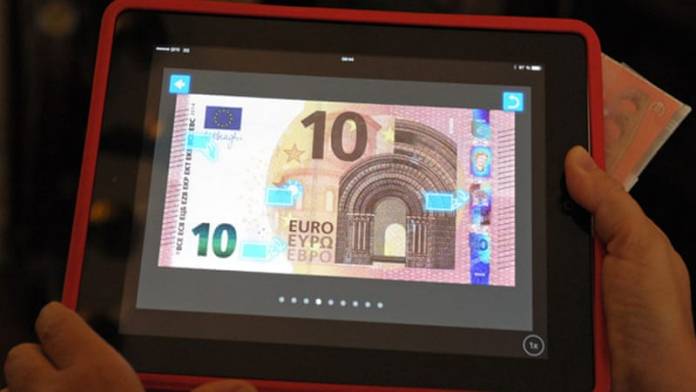 The Central Bank of Malta reported that in the second half of 2019, a total of 545 counterfeit euro banknotes were spotted. CBM said that this brought the total number of counterfeits withdrawn from circulation for the whole of 2019 to 1,389 pieces. Data supplied by the CBM shows that counterfeit banknotes in the lower denominations are present in Malta with higher frequency than they are in the EU. For banknotes above €50, the situation then toggles.

When compared with the number of genuine euro banknotes in circulation in Malta (slightly above 12.80 million on average for the second half of 2019), the proportion of euro counterfeits remains insignificant.

It is also low (0.18%) as a proportion of the total number of counterfeits seized in the euro area as a whole over the same period, amounting to 308,000 pieces.

Of all the fake euro banknotes seized in Malta over the second half of the year, the middle denominations continue to be the most counterfeited. Together, the €20 and €50 accounted for almost three out of every four (74.5%) of all counterfeits seized in circulation. During this period, the share of the €50 notes decreased while that of the €20 denomination increased.

Notwithstanding the low figures of counterfeits reported locally, the Central Bank of Malta again advised the public to remain alert with regard to the banknotes received in cash transactions as in the past months there was an increase in the number of low quality counterfeits withdrawn from circulation. All are very easy to detect as they have very poor imitations of security features said the CBM.