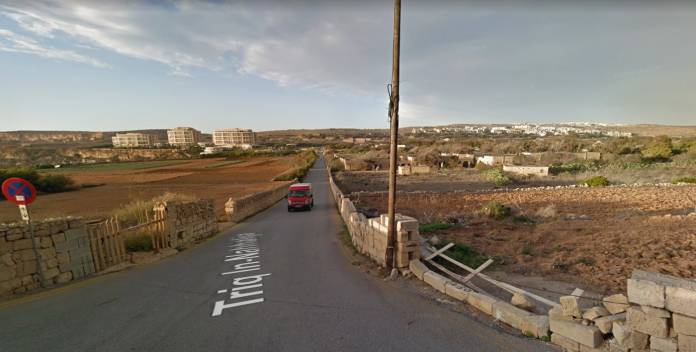 The Church Environment Commission, Kummissjoni Ambjent (KA) said that the request for the re-development of Hal-Ferh to contain residential units is unacceptable. The KA was referring to a recent request to this effect, made to the government, so that the permit, approved in August 2019 for the proposed holiday complex in Għajn Tuffieħa will now include residential dwellings.  “If this request is upheld, it will nullify all declarations that the development zones will not be extended” warned the KA.

Ħal-Ferħ is part of the British military complex known as the Lower Camp which was converted into the Ħal-Ferħ Holiday Complex in the 1970s and 1980s. The Complex is mostly taken up by barracks and modern buildings small in footprint and height, detached and alternating with landscaped areas nurturing mature trees, dense vegetation and derelict areas with little greenery.

The proposed vacation resort will include a total of 228 units with ancillary facilities including restaurant, small convenience shop, pools and bars, spa and underground parking facilities totalling to 293 parking spaces. Most units are one and two storeys high and the ribbon development encircles a more open area.

A running track will be placed on the roofs of the outer units.

The KA said that the request to include residential dwellings was unacceptable in this, one of the best scenic sites on the Island. It said that Malta should be capable of putting up quality investment in tourism without the need to resort to residential dwellings. This, said the KA, would not be the first time that government land has changed land-use designation from the original intention of using the land for tourism. “This leads one to conclude that the interests of the commercial entities who took up the land concession from the government are more important than the duty to safeguard the tourism infrastructure. After all, the land belongs to the people of Malta” said the Kummissjoni Ambient.

The KA said that the approval of the inclusion of residential units in this approved touristic development will give the message that residential development will be permitted even where this had never been envisaged. It is already being done, said the KA when the Rural Policy and Design Guidance is used to permit the construction of a residential dwelling where at present there is a heap of stones or, as in the current case of Ħal-Ferħ, a change of plans is permitted.

The KA praised Minister Aaron Farrugia for his decision to protect Villa Frere in Guardamangia as well as the compilation of guidelines for the safeguarding of scheduled buildings and monuments when a planning application is being processed.