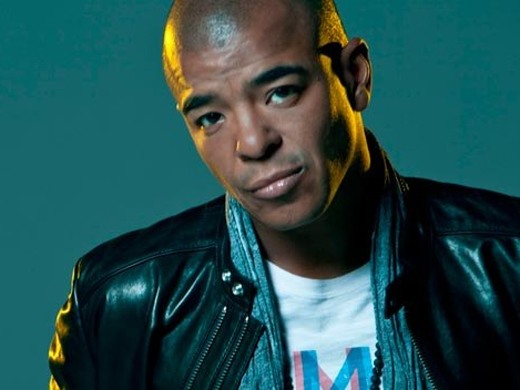 DJ Erick Morillo – famous for his hit 1993 song I Like To Move It – was found dead in Florida.

The DJ, most famous for his hit ‘I Like to Move It’, was scheduled to appear in court on Friday, having been arrested and charged with sexual battery against a female DJ who had been working at a private party on an exclusive Miami island with him in December 2019.

Morillo turned himself in to police in August 2019 after the results of a rape kit tested positive for his DNA. The platinum-selling artist was in Malta that same month, playing a gig in an establishment in Sliema.