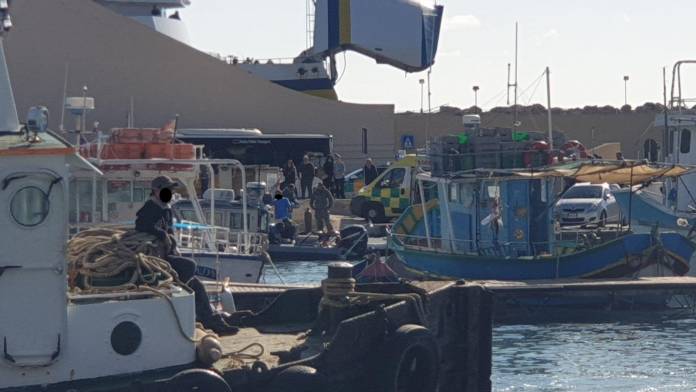 A police spokesperson told this newsroom that the woman from Victoria was diving with another person off Mġarr ix-Xini, Gozo.

The assistance of the Armed Forces of Malta was requested after the diver found herself in difficulty while diving. A patrol boat was deployed. The victim was brought in dead at around 10.30am.