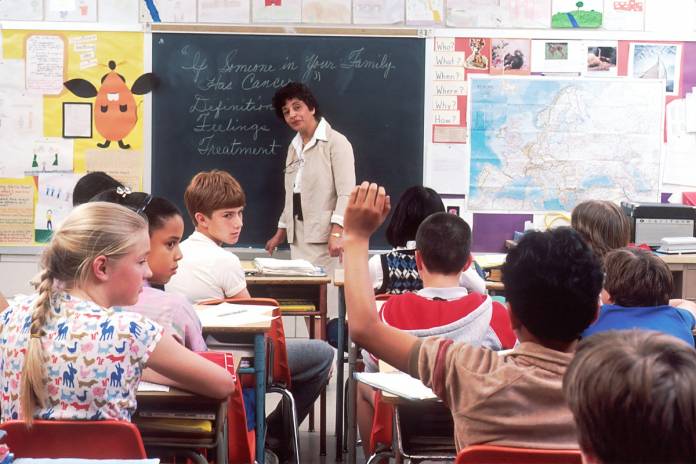 Over 1 billion students have been affected by school closures according to the United Nations as by mid-July 2020 schools were closed in 160 countries.

UN chief Antonio Guterres issued a warning saying that disruption in children’s education could lead to a catastrophe.

According to Euronews, around 40 million children missed out on education in their critical pre-school years.

Antonio Guterres also said that the coronavirus pandemic has increased inequalities with disadvantaged communities including refugees.

Euronews has also reported that before the pandemic 250 million school-age children were out of school and only a quarter of secondary school children in developing countries were leaving school with basic skills.