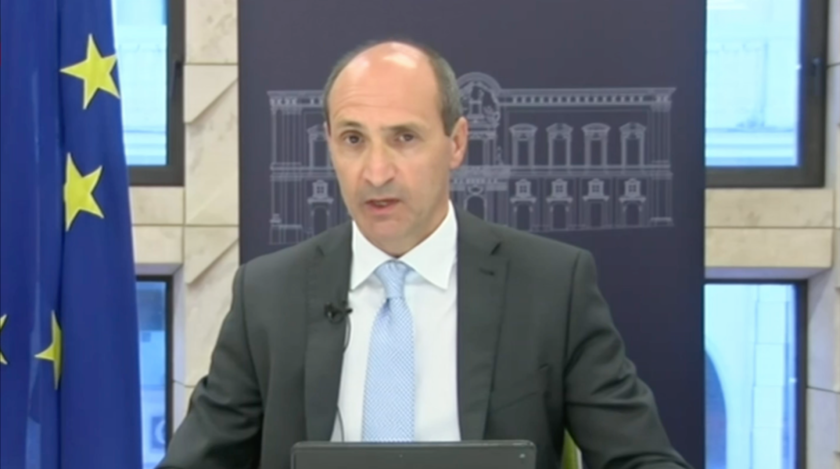 Neville Gafà, a Senior Manager at the Foundation of Medical Services (FMS) has been sacked by the Deputy Prime Minister, Chris Fearne.

The Times of Malta reports that the Minister for Health made the decision after a series of alleged misconduct by Mr Gafà over the years, exasberated by misdeamnours conducted during a recent trip to Libya.

Mr Gafà appeared in reports in November after he was understood to have met members of the Libyan government in Tripoli, as the, ‘special envoy of the Prime Minister’. He downplayed the reports saying that he had visited for personal reasons.

Despite his claims and an official business card, sources told the Times of Malta that Mr Gafà did not work for the Health Ministry.

Apparently this is due to his involvement in the sale of medical visas to Libyan nationals during 2016, costing in the thousands of euros.

Despite news saying that the Deputy Leader sacked Mr Gafà, the Prime Minister is supporting the government official, saying that he is doing ‘very good work’.

The Prime Minister insisted that Mr Gafà had not been fired and instead ‘transferred’ on to another government authority.

When asked by the Times of Malta what department that would be, Muscat told them to consult their sources.

A kick in the teeth for the diplomatic service

The PD leader, Godfrey Farrugia has responded to the news about Neville Gafà saying that the decision by the Prime Minister to stand by his official was, ‘a kick in the teeth for all members of Malta’s diplomatic service and all those who are working hard towards peace, freedom and democracy in Libya.’

He accuses the PM of absolving and protecting Mr Gafà rather than holding him to account, as they suggest the Deputy Leader is demanding.

‘When faced with a choice between accountability and protecting Keith Schembri’s friends, Joseph Muscat chooses the latter, every single time.’, Dr Farrugia says.

“I would have shouldered political responsibility had I not taken action” – former Police...

Monique Agius   February 14, 2020
Asked by the press about the overtime racket, Energy Minister Farrugia insisted that at the time he was responsible for the Police, he had received a letter from the whistleblower which was immediately passed on to the permanent secretary and to then Police Commissioner Lawrence Cutajar. The letter was received sometime at the end of last year.

“Donate your cheque as an act of protest” – Civil Society...