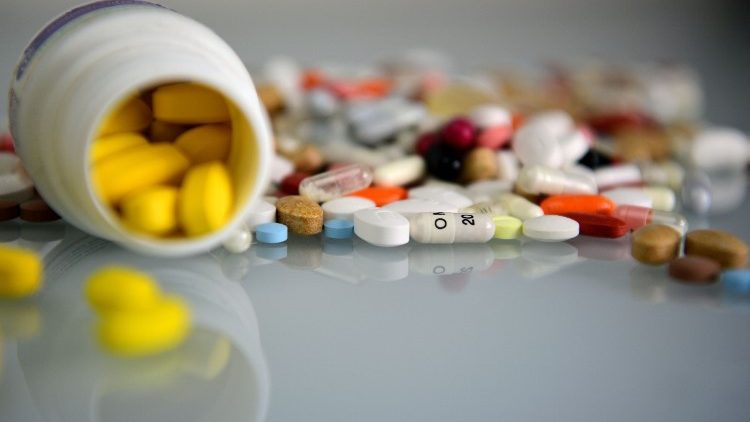 The Office of the Ombudsman reiterated that the Department of Health should not deny free medication to Pink Card holders, noting that protocols it had flagged as “discriminatory and unlawful” back in 2012 were still to be addressed.

Eight years ago, Health Commissioner Charles Messina had followed up on a complaint by a pensioner suffering from a progressive respiratory condition. He said that although he held the pink form entitling him to free medical aid, the department had failed to provide him with more expensive medication, causing him serious financial troubles as he relied on a state pension.

Investigations showed that protocols precluded offering the medication free of charge. Though the medication requested was on the government formulary list, it was only approved for the treatment of chronic kidney disease, even though it had been prescribed to the complainant.

Back then, the department said that the protocols were based on medicines indications, international guidelines and affordability by the national health service.

But the Commissioner for Health pointed out that the Social Security Act lays down three conditions – entitlement, indication and availability. Once these are met, he argued, patients should not be denied free supply of medicines.

Messina has flagged the matter on a number of occasions since the initial report was issued, but to no avail.

In the recently-published Case Notes report, which covers cases the Office of the Ombudsman worked on last year, the Health Commissioner lamented that “after seven years no progress has been made in spite of the fact that, in terms of the Ombudsman Act, the matter was referred to the Prime Minister on 3 August, 2015 and to Parliament on 12 August, 2015.”

BRO should set up own contractor’s register; not employ voluntary body – Ombudsman

Do not worry anymore about your Pink Form!