The general public has an opportunity to discover the Archbishop’s Palace during Notte Bianca.

In a statement the Curia said that the Archbishop’s Palace which is situated at the lower part of Archbishop Street next Independence Square will be opening its doors from 6:00pm until 11:00pm.

During Notte Bianca one may visit the piano nobile which includes the throne room, the 18th century library and the garden .

Documents showing the history of the building will be exhibited. These include architectural designs by architect Vincenzo Bonello for the restoration of the palace during the episcopate of Archbishop Mikiel Gonzi. Presentations on the current restoration project will also be organised.

A collection of antique paintings will be on display, including the portrait of Bishop Paul Alpheran de Bussan by Francesco Zahra, which has been placed once again in the throne room after it was restored in 2017.

The ‘Classique meets Pop Duo’ by Lydia Buttigieg and Fiona Cauchi will perform harp and guitar concerts from 7:30 p.m. onwards.

The entrance is free of charge. 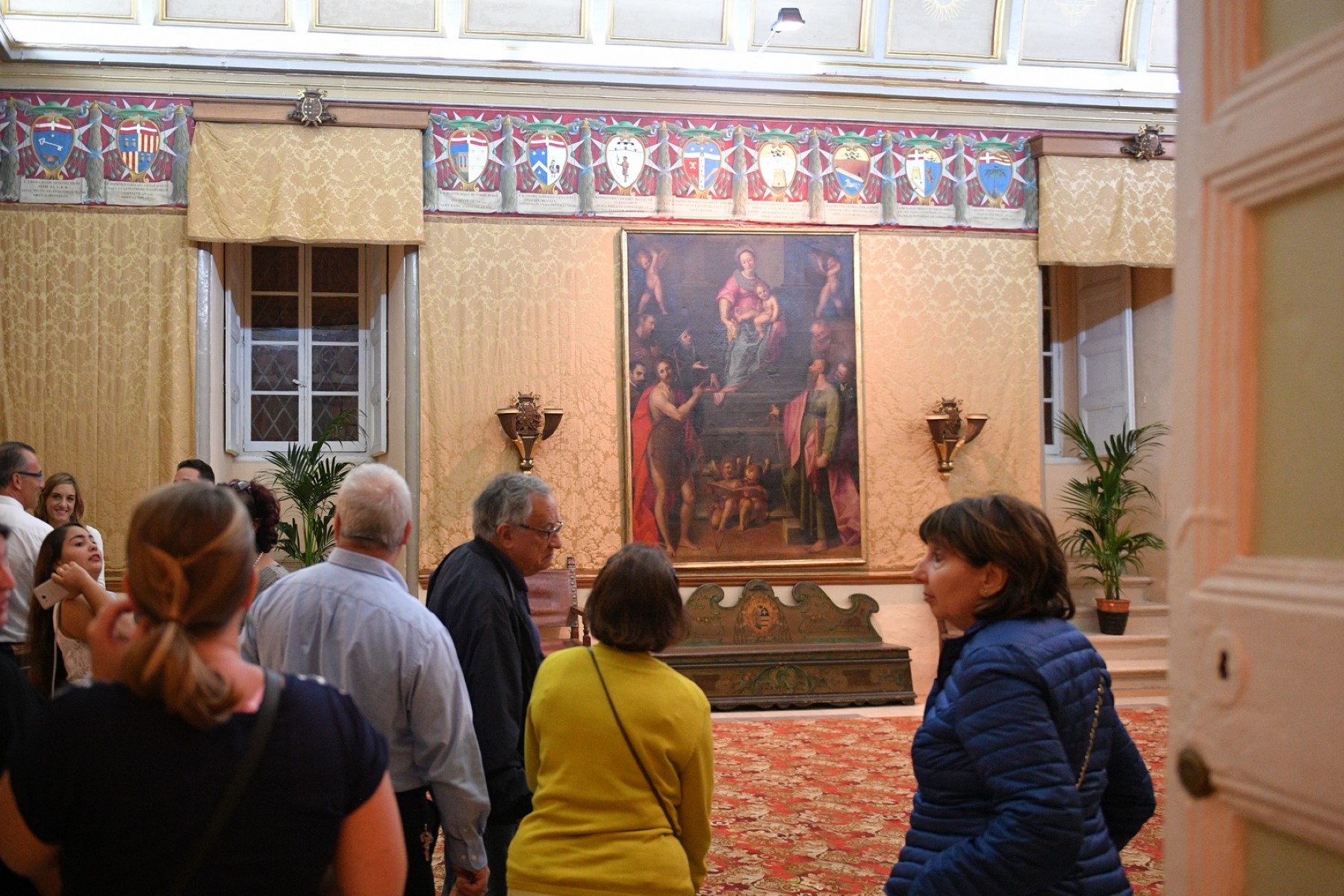