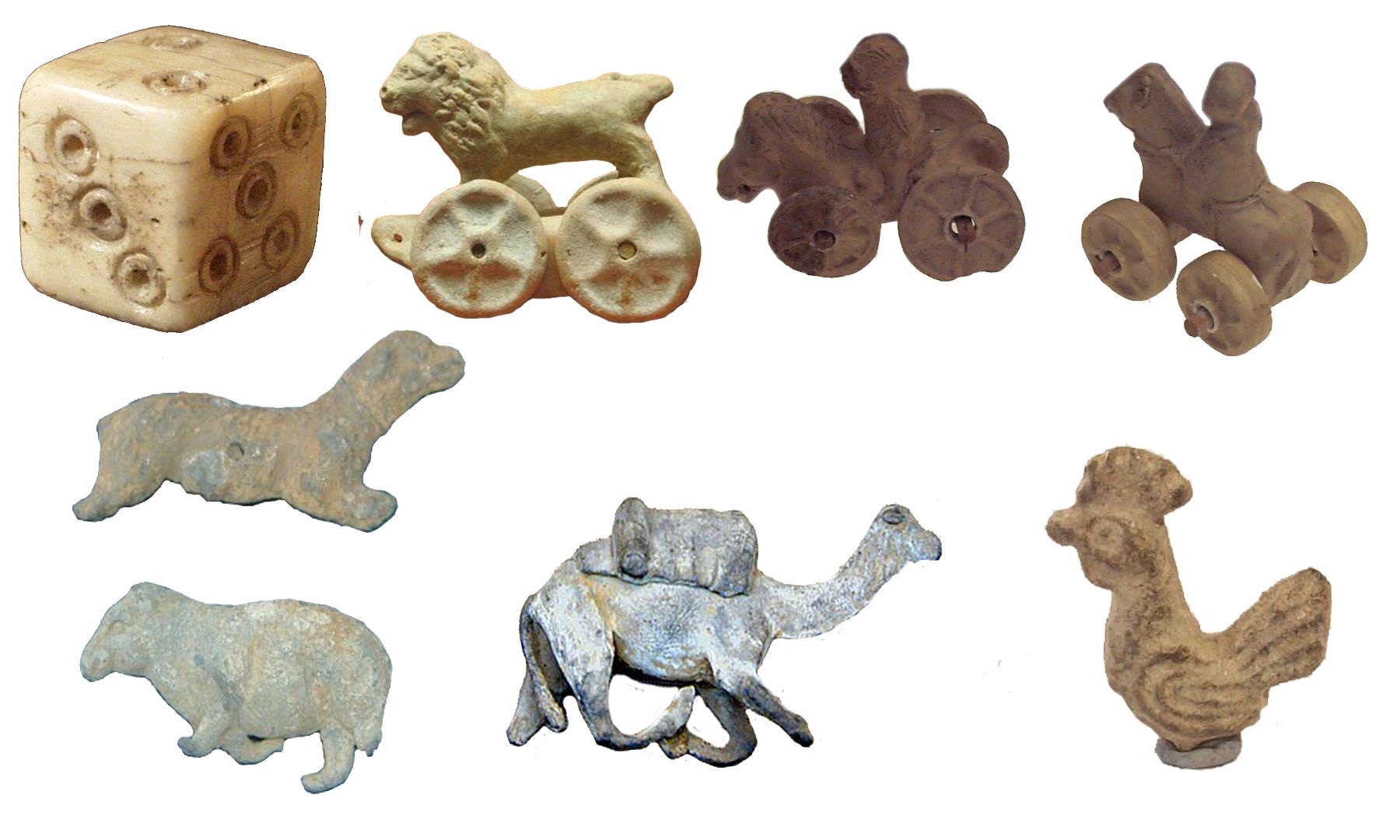 As part of the Natalis Notabilis event which is being held on Saturday, 8th December, in Rabat, Heritage Malta is inviting the general public to visit the Domvs Romana at the discounted admission fee of €2 per person. For this occasion, visitors will also have access to new information related to the ancient Roman festival known as Saturnalia – the predecessor of Christmas.

The small museum of the Domvs Romana is built around the remains of a rich, aristocratic Roman town house (domvs) which was accidentally discovered in 1881. Although very little remains from the house itself, the intricate mosaics which survived for centuries, as well as the artefacts found within the remains, are testimony enough of the original richness and story of this remarkable abode.

At the Domvs Romana, visitors can get a glimpse of life in a Roman domestic household, with aspects ranging from the actual division of roles in a Roman family, to fashion, education, entertainment, food and drink. The museum holds an interesting collection of common and imported household items used, as well as a set of marble statues portraying the Emperor Claudius and his family.

This year, visitors can also explore some of the ancient Roman traditions that were connected to the Saturnalia. This ancient Roman festival was celebrated in honour of the god Saturn which was the god of sowing or seed. Originally held on 17 December of the Julian calendar, festivities were later expanded up to 23 December. This was a period of general merrymaking and eventually it became recognized as the predecessor of Christmas.