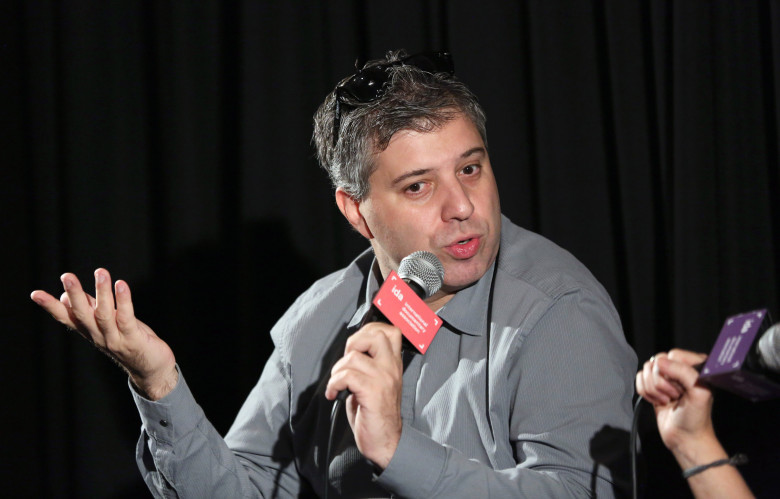 Evgeny Afineevsky, an American cinematographer of Russian origin, is currently in Malta. Afineevsky specialises in documentaries.‘Cries from Syria’, ‘Winter on Fire: Ukraine’s fight for freedom’ and ‘Oy Vey! My son is Gay’ are among his most well-known.

He was nominated for an Oscar for best documentaries for ‘Winter on Fire’. This documentary had a very powerful message, to the extent that it reputedly ignited the protests against the government in Venezuela in 2017.

In 2016, Afineevsky spent several months in Syria, during which, through his lens, he wove an account of the human tragedies unfolding in that country. As a documentary, it warns future generations about the cruelty of civil war. This documentary has received considerable critical acclaim among which the award for best documentary  at the Sundance Film Festival.

While in Malta, Afineevsky will participate in a public Q&A session. 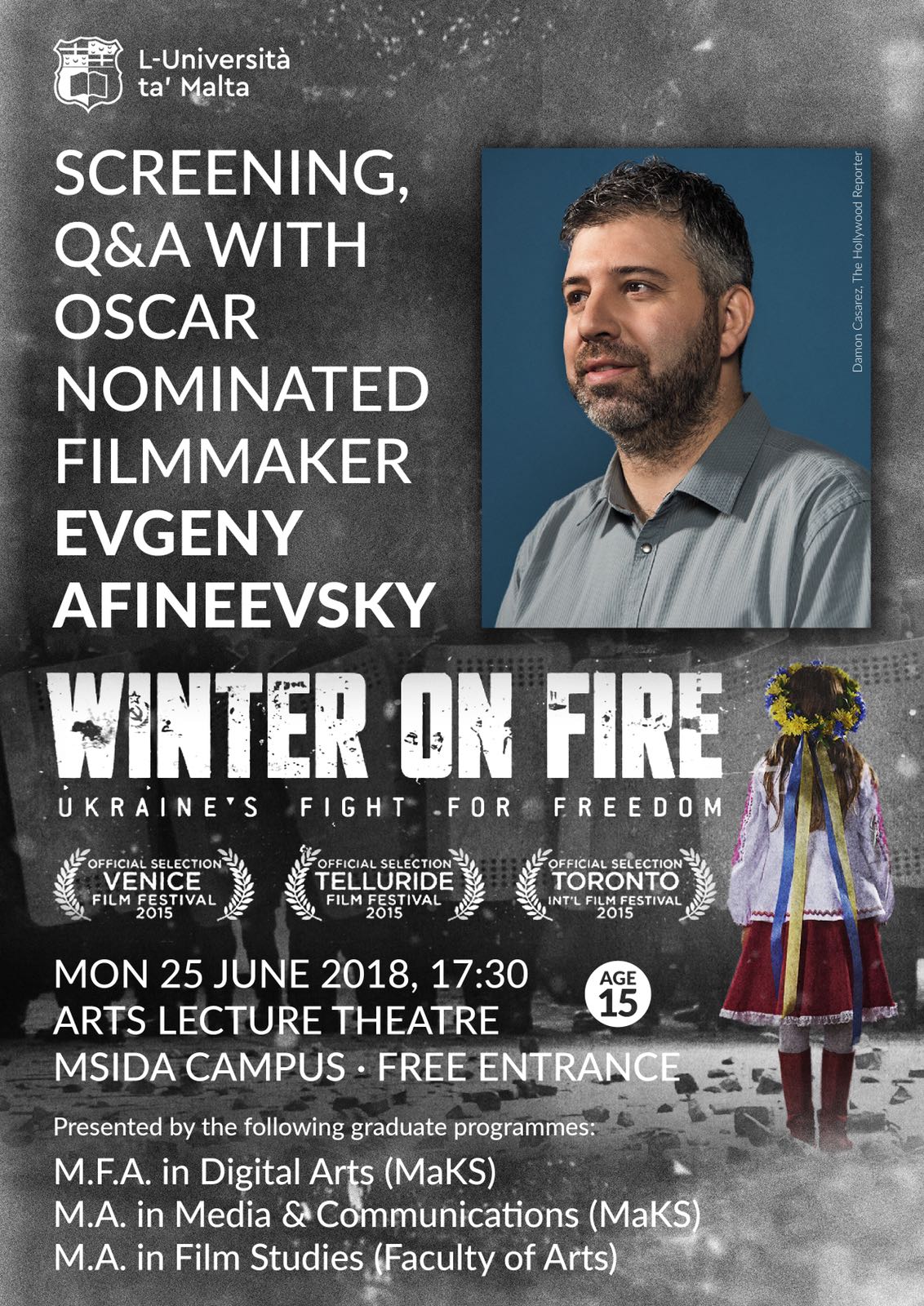