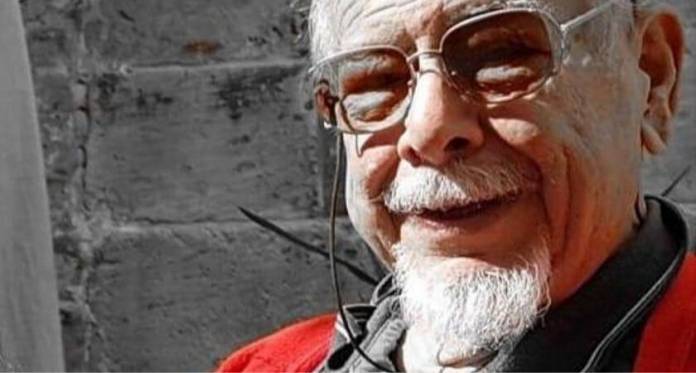 Veteran Maltese diplomat Ives De Barro has passed away. He was 85.

In 2011 he was appointed as Honorary Consul for Mali.

In the 1950s De Barro worked as a journalist with Times of Malta, later he was an editor with local magazine Gwida. For some time he also worked with the National Broadcasting.

In a statement, Partit Nazzjonalista offered its condolences to the family.

The Ministry for Foreign Affairs and Trade Promotion also expressed its deepest condolences to the family.

Sylvana Debono   January 21, 2020
Dr George Vella's Presidency had a turbulent start, amidst one of the most complicated political crises in Malta. What were these days like for Dr & Mrs Vella? How did the Presidency change their daily life so far, if at all?

Christoph Schwaiger   January 22, 2020
Education Minister Owen Bonnici terminated all the contracts of the person who altered the Wikipedia page of Pieter Omtzigt, the Council of Europe rapporteur on Daphne Caruana Galizia’s murder.

Jesmond Saliba   January 20, 2020
"We know that we have not solved all of Libya's problems today but we were aiming for fresh momentum," Merkel said.