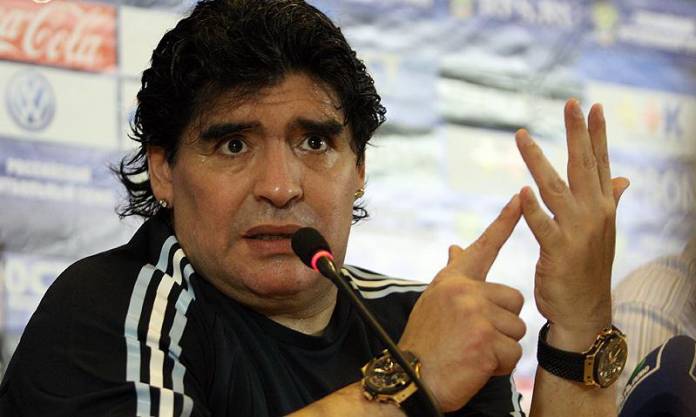 According to reports, he died at 1.20pm in his home, as he suffered from respirtatory problems following a heart attack. He was 60 years old.

He was also subject to medical intervention just a few days ago. He underwent emergency brain surgery to treat a subdural hematoma, a blood clot on the brain.

Diego Armando Maradona was an Argentine football manager and retired professional footballer. He was one of the two joint winners of the FIFA Player of the 20th Century award. He was the coach of Argentine Primera División club Gimnasia de La Plata.