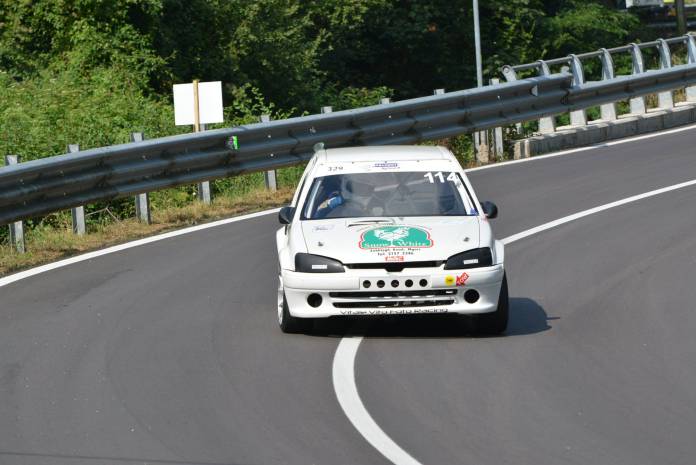 Maltese racing driver, and member of the Island Car Club, Didier Bugeja raced his Peugeot 106 to fourth place at a race dedicated to Luigi Fagioli in Gubbio in Italy.

This was an important event as this was another round of the Campionato Italiano Velocità Montagna. 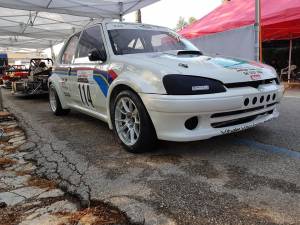 Bugeja finished only 3.7 seconds behind the overall winner of his class of seven drivers and was the 11th of his E1 Group that included 35 cars with engines much bigger than that of the 106 that Bugeja raced. This hillclimb is 4150 meters long with an elevation of 270 meters.

Bugeja has now met with seven other Maltese drivers who will be competing at the 62nd Edition of the Monti Iblei Hillclimb at Chiaramonte Gulfi in Sicily. The other drivers are, Ignazio Cannavo on Lamborgini Gallardo GT3, Anastasi Joe on Austin Cooper, Galea Noel on Ford Escort MK2, Dunford James on Norma M 20F, Camilleri Darren on Tatuus Honda, Galea Ian on Argo Formula F3 Honda and Deidun Ivan Paul.