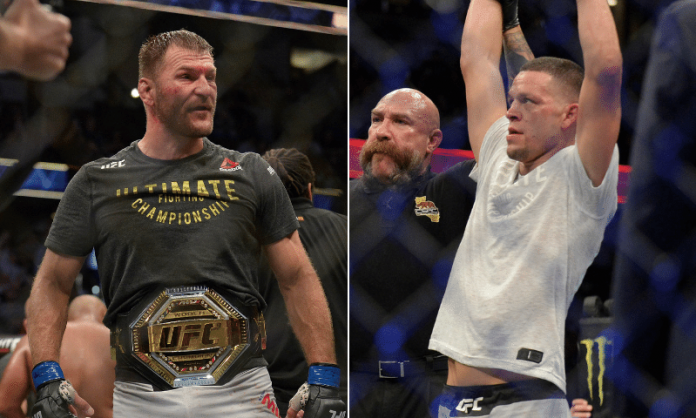 Nate Diaz made a stunning comeback after a three-year absence from the octagon by defeating Anthony “Showtime” Pettis on Saturday night. The 34-year-old MMA fighter from Stockton, California got a unanimous decision win on the scorecards as he dominated Pettis. After the fight, Diaz called out Jorge Masvidal who also competes in the welterweight division.

It was an action-packed night for combat sports enthusiasts as another adrenaline-pumping battle took place between Daniel Cormier and Stipe Miocic. The latter lost the belt to Cormier in April 2018 but managed to regain the UFC heavyweight title on Saturday thanks to a knockout with 51 seconds left in the fourth round.

Reuters   July 6, 2020
Flooding and mudslides that began at the weekend have killed 21 people so far.

John Paul Cordina   July 8, 2020
The government has tapped into funds raised through the controversial Individual Investor Programme – which is to be scrapped in September in favour of a residency scheme – to purchase 64 wheelchairs and 7 motor mattresses for residents at St Vincent de Paul and those residences which fall under the responsibility of Aġenzija Sapport.