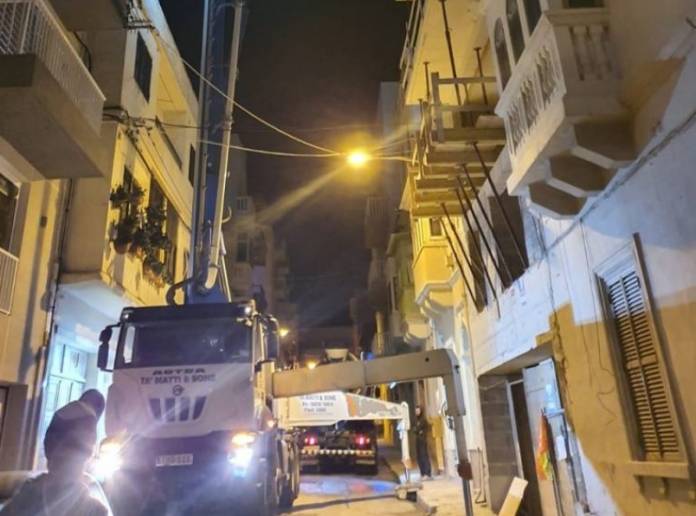 Following the statement issued on Monday by the Building and Construction Agency (BCA) stating that it has sealed a construction site in Triq Manuel De Vilhena in Gzira as the construction site was not compliant with regulations, the developer, site manager and architects, in charge of the project, have issued a statement as a reply to BCA.

In a joint statement, they said that the commencement notice for the above project was submitted by the architect of the project on 7th March 2019 and indicated that works were to commence on 14th March 2019. 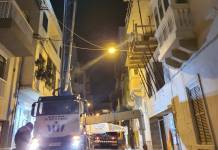 They have also stated that the demolition, excavation and construction method statement and the preconstruction condition reports of the adjacent properties had already been prepared on 26 January 2019 and 28 January 2019 required by law.

The developer, site manager and architects, an insurance policy to provide civil liability up to €500,000 and a Bank Guarantee was also provided and that all documents were submitted by the applicant to the Building Regulation Office (BRO) prior to the commencement of works.

They continued to explain that after all construction, demolition and excavation works were temporarily suspended by the government on the 13 of June 2019, the architect asked the Head of the BRO for his clearance to continue with works since halting the excavation would risk causing more damage to the neighbouring properties.

This clearance was issued on 29th June 2019 and uploaded on the Planning Authority portal on July 2nd of last year.

In reply to the Building and Construction Agency’s claims that construction works were being carried out beyond permitted hours, the developer, site manager and architects said that they were informed that on 9th April 2020 works continued to a late hour due to a mechanical failure of the tower crane and this happened on one particular evening.

Regarding BCA claims of incorrect information on the Site Notice the correct site notice was duly affixed when the works had commenced under the responsibility of the first architect, but, inadvertently, was not updated when the site was taken over by the second architect.