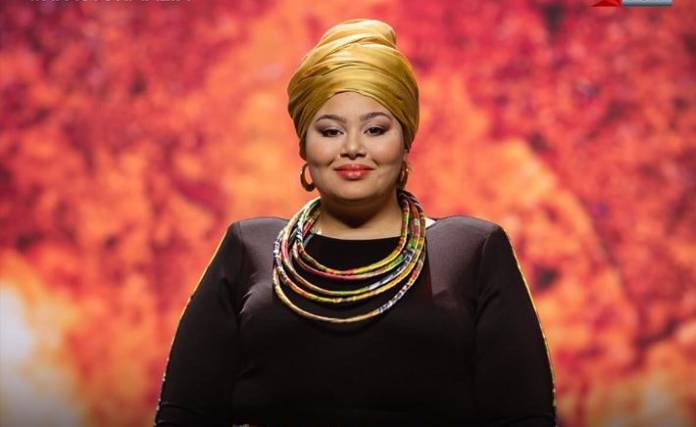 The second edition of Malta’s X Factor came to an end on Saturday night, with four participants competing to win the competition and represent the country in the annual Eurovision Song Contest which will be held in Rotterdam, The Netherlands in May 2020.

During the evening, the four finalists – Destiny, Justine Shorfid, F.A.I.T.H and Kyle – all sang songs alone and with guest singers in front of the large audience at the MFCC Ta’ Qali, as well as the television audience in homes, bars and restaurants all over the Maltese Islands.

Kyle was the first to be eliminated, followed by F.A.I.T.H., leaving Destiny and Justine Shorfid to ‘battle it out’ with Destiny emerging as the winner.

Destiny Chukunyere won the Junior Eurovision trophy for Malta and finished sixth on Britain’s Got Talent.  She was born on August 29, 2002. Her father is a former footballer from Nigeria and her mother is Maltese. She lives in Birkirkara. Prior to her participation in the Junior Eurovision, Destiny took part in various singing competitions. In 2015, Destiny and her team were awarded the Midalja għall-Qadi tar-Repubblika. In 2019, she appeared in the Eurovision Song Contest 2019 in Tel Aviv as Michela Pace’s backing singer for her song Chameleon.

Alden wore a dress designed by Luke Azzopardi which included the names of women were victims of domestic violence in Malta over the past decade. In a Facebook post, Azzopardi said, “The brutal means of suffocation, burning and even being thrown off a cliff are just a few of the ways chosen to dehumanise all of these women. In tightly wrapped red bows, lie the dreams, aspirations and hopes that were shattered for all of those women.”

Fresh from her success in X Factor Destiny meets PM

‘Get ready for a change’ – Michela Pace

Petition for Michela and Owen collaboration at Eurovision