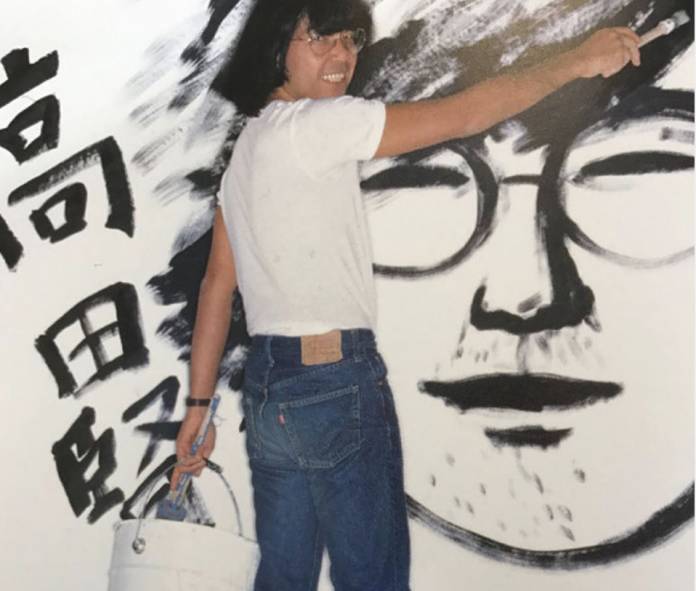 Japanese fashion designer Kenzo Takada, better known as Kenzo, who created his label in Paris in the 1970s, died on Sunday, the brand that still carries his name said.

Aged 81, Takada died of complications linked to COVID-19 at the American Hospital of Paris in Neuilly-sur-Seine, a residential suburb on the western outskirts of the capital, his spokesman told French media.

Known for his bright graphics, jungle inspired prints and eclectic use of colour, he was the first Japanese designer to gain prominence on the Paris fashion scene.

He settled in France in the 1960s and spent the rest of his career there.

With his “nearly 8,000 designs”, the Japanese designer “never stopped celebrating fashion and the art of living”, his spokesman said.

Confirming his death in a statement on Instagram, the Kenzo brand paid tribute to his use of colour, and said the label was still inspired by his zest for life and optimism.