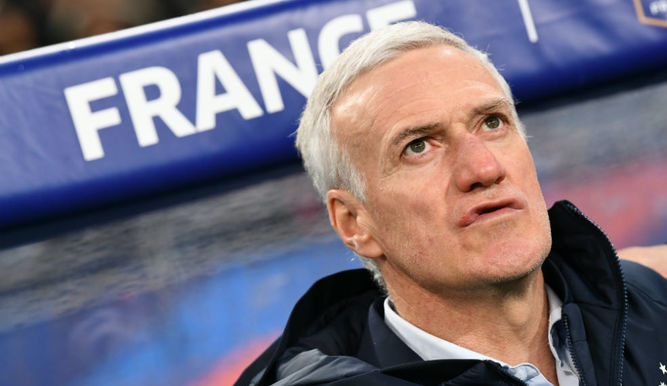 Following yesterday’s 1-0 win over Belgium, France’s coach Didier Deschamps became the fourth manager to reach a World Cup final after participating in one as a player.

Deschamps captained France in 1998 and managed to lift the trophy after goals from Zinedine Zidane and Emmanuel Petit guaranteed his team a comfortable win against Brazil.

The 49-year-old will lead his team from the sidelines during Sunday’s final in Moscow and hopes to win his nation’s second World Cup trophy.

Other coaches who experienced the World Cup final first as a player and then as manager are Franz Beckenbauer, Rudi Voller and Mario Zagallo.

Watch: Wasteserv depot up in flames