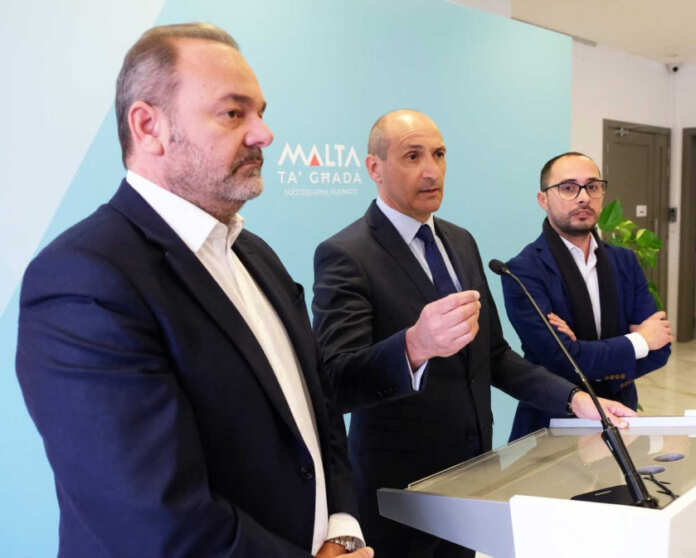 Deputy Prime Minister and Health Minister Chris Fearne told social partners and members of the media present at the Partit Laburista’s New Year’s exchange of greetings that the PL will be contesting the upcoming European and local elections with a strong team on Wednesday.

Fearne thanked the media for its work saying that it had an important role to play both in the democratic and electoral process. He invited those present to recognise and appreciate that political parties held different visions for the country and this should give impetus for a better society.

Describing the Party as pro-business, Fearne told those present, that a Labour-led administration was determined to keep its rhythm. Fearne also claimed that being pro-business was the secret behind the economic growth the country was experiencing.  According to the deputy prime minister, the government wanted to ensure the quality of life of its citizen not only by having more disposable money, hence the government had other ongoing projects targeting other sectors.