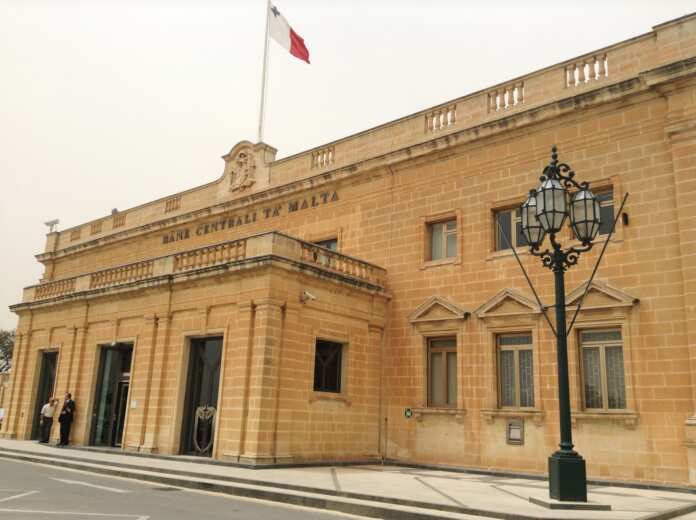 The Central Bank Economic Update noted that residents’ deposits grew at a slower annual rate of 4.6% from January to August. Credit rose by 5.8% over the same period.

The Business Conditions’ Index (BCI) have remains stable when compared with the previous months but continued to suggest slightly above-average conditions.

Tourist arrival numbers in August, were higher than those registered in July. Production also rose when compared to the previous months.

The volume of retail trade also grew when compared to the same period in 2018.

Labour market conditions continue to be favourable with the number of registered unemployed and the unemployment rate remaining low from a historical perspective.

Staff Reporter   August 14, 2020
With the APS Visa Debit Card and myAPS internet and mobile banking, everyday banking is now simpler than ever.