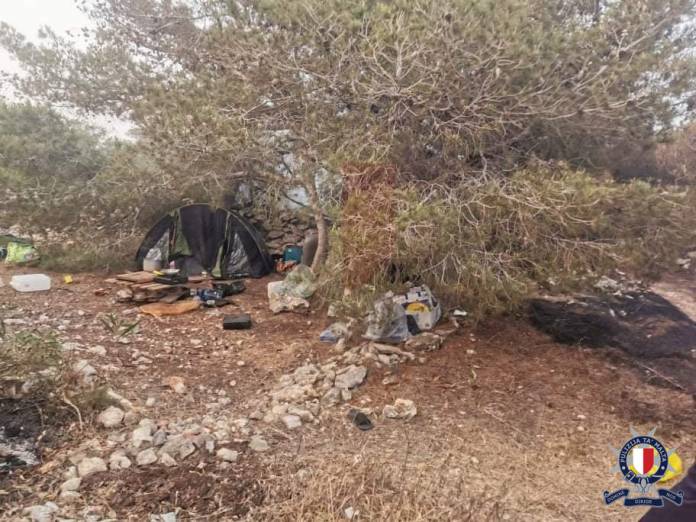 The government is considering whether to deploy rangers to patrol protected natural areas and enforce environmental laws, according to Home Affairs Minister Byron Camilleri.

During question time in Parliament, opposition whip Robert Cutajar referred to last weekend’s extensive fire at l-Aħrax tal-Mellieħa. He highlighted that the opposition had proposed the deployment of rangers in Natura 2000 sites, and questioned whether the government was interested in adopting this proposal.

Camilleri lamented that the fire wreaked havoc on a sizeable part of the woodlands due to strong winds, in spite of the Civil Protection Department’s best efforts to extinguish the flames. It is believed that a group of three campers, who were camping without a permit, lit a fire which spread uncontrollably as a result of wind conditions; the three are set to be arraigned over the incident. 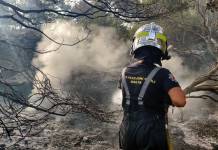 As it happens, most of the woodlands do not form part of the Natura 2000 network, though the easternmost parts falls within the Ramla tat-Torri/Rdum tal-Madonna area, recognised as a special area of conservation and a special protection area. Invasive fast-growing tree species, such as acacia, are widespread in the woodlands, which are managed by the Federation for Hunting and Conservation.