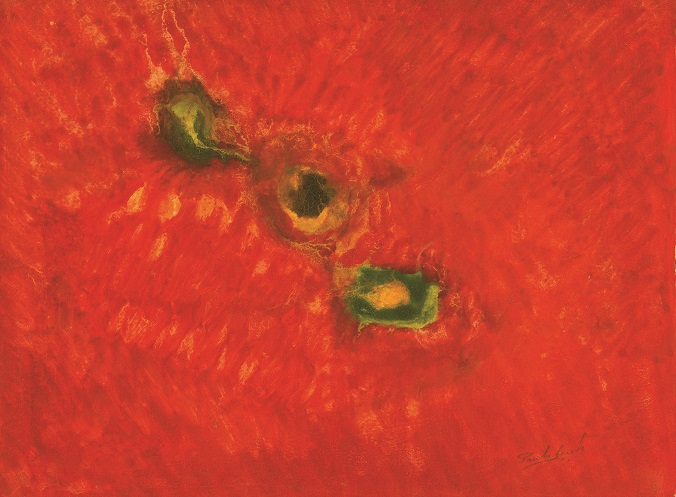 A one-off piano recital by Ramona Zammit Formosa on Friday the 14th June 2019 at Palazzo De La Salle’s Concert Hall in Valletta will precede the inauguration of an exhbition which focuses on the multi-faceted creative topology of big-time Maltese artist Pawlu Grech (b. 1938). Dr Silvio John Camilleri will talk about the artist’s work.

Grech’s music was acknowledged and supported by Stravinsky and his visual art, acquired by the national collection at MUZA in Valletta, follows in the same rebellious streak.

Departures will be the world-premier of various early works written in the composer’s formative years. It will trace the lifelong development of an aesthetic which, most prominently in the sphere of musical composition, departs from classical artistic forms. His visual art follows the same pattern and Grech’s paintings; rather than attempting to figure the world as it is seen, seek to understand the subtle dimension of things. 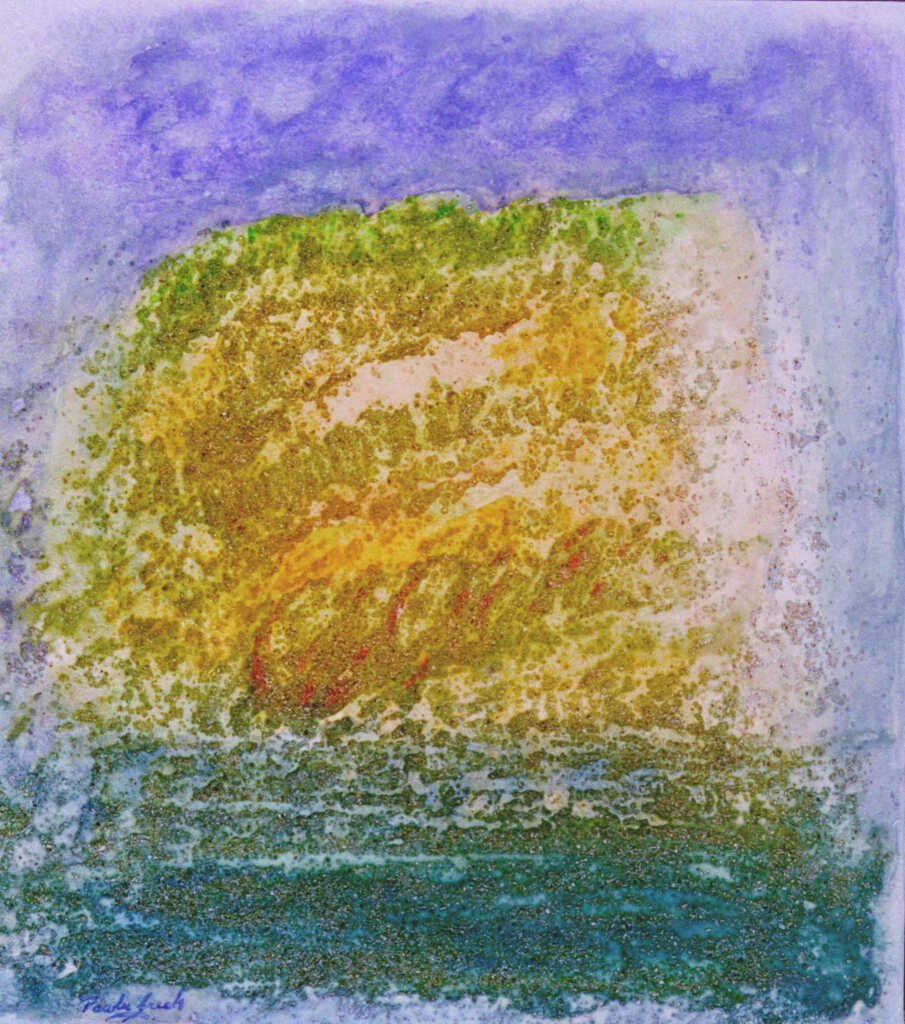 Departures will give a synoptic perspective of Grech’s work by showcasing a selection of paintings and piano works that span the artist’s career, thereby following the development of his movement away from the art-and-music society norm.

Grech’s work seeks to interrogate the patterns and rules that underlie the everyday world by departing from them, presenting their absence and thereby lifting them – and the possibility of alternative modes of being – into the sphere of attention. This event hopes to be a catalyst for reflection on those first principles that make us – before race, sex and politics – human beings.

The event is supported by the Malta Arts Council Arts Fund.

Tickets for the concert may be purchased online.

Photos: When food turns into art

Watch: ‘We help each other grow and improve our art’