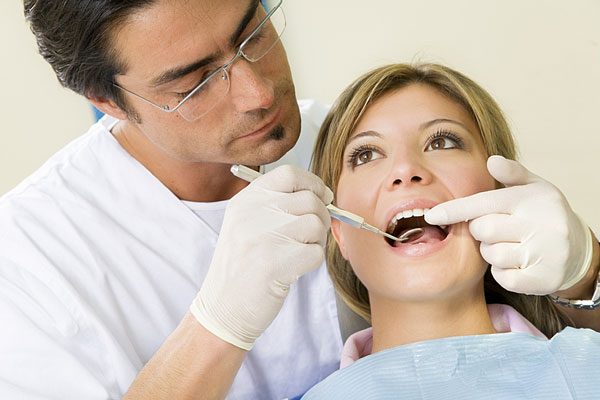 The industrial actions ordered by the UĦM Voice of the Workers to dentists were suspended following talks between the Ministry of Health and the Union.

In a statement the Health Ministry said that both parties decided to move forward with their discussion on the sectoral agreement for the dentists in a structured manner with the aim to finalize the agreement.

According to LovinMalta, the dentists employed in the public sector were on strike for the past two months. It was reported that hundreds of appointments were either cancelled or postponed.

Greek teachers clash with police for second time in a week