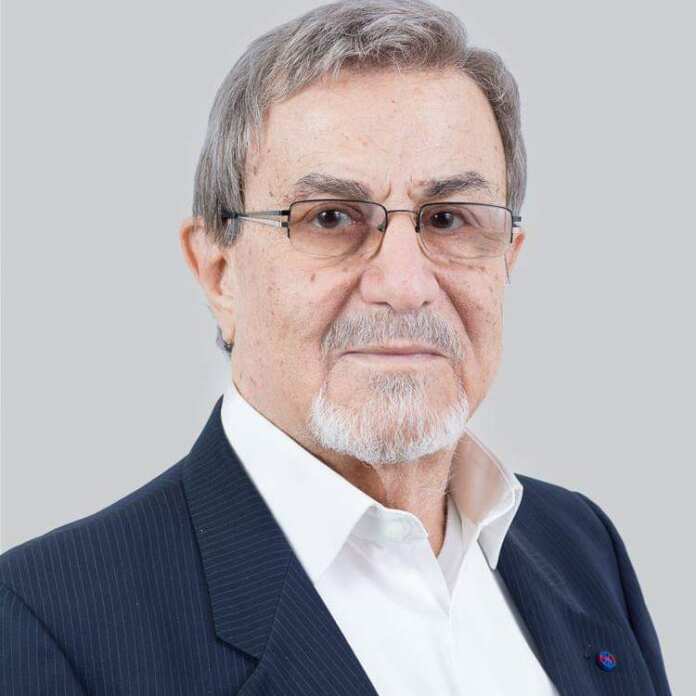 As a dentist, he was well known. He has also served as a Local Councillor at Ħ’Attard on behalf of the Nationalist Party and was also President of APAN within PN.

President Emeritus George Abela had appointed him as a member of the National Order of Merit.

PN MEP hopeful Dione Borg described Messina-Ferrante as a gentleman, recalling that lately he had told him that he was in great pain which he had likened to “hell on earth”.