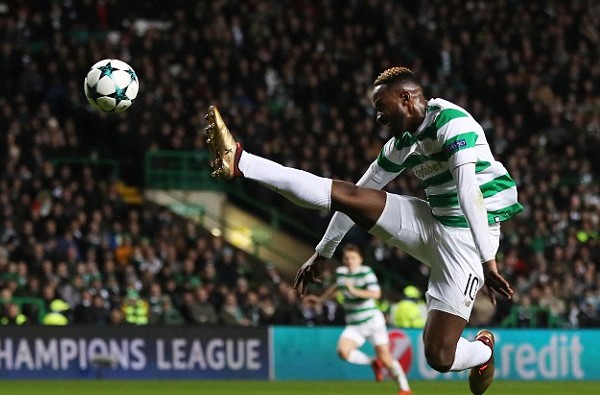 Lyon’s club president Jean-Michael Aulas has confirmed that the French side are interested in Celtic’s star striker Moussa Dembele. The Scottish club are yet to receive an official bid for Dembele but Aulas has made it clear that the player want to willing to return to his homeland. The French U21 player joined Celtic from Fulham in 2016 and scored 54 time in 94 appearances.

Dembele could fill the void left by Mariano Diaz who left Lyon in order to rejoin Real Madrid for €30m. The 25-year-old moved to Lyon a year ago and managed to score 18 goals in Ligue 1.

Reuters   January 26, 2020
Broadcasters showed footage of a 35-year old woman and her infant daughter being rescued from under the rubble 28 hours after the magnitude 6.8 quake struck Elazig province.