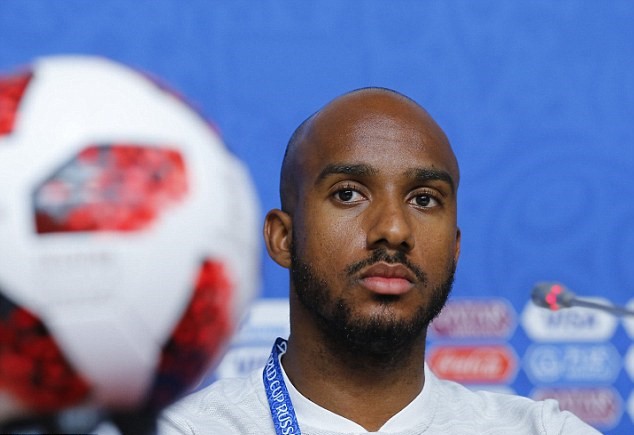 Fabian Delph’s performances as a left-back for title-winners Manchester City have earned him a spot in Gareth Southgate’s World Cup team. He has undoubtedly been one of the leaders in a squad that came close to reaching the final in Russia.

The former Aston Villa stated that he will cherish every single moment with the The Three Lions and hopes to be part of the national team for years to come. Delph is set to start against Belgium in St Petersburg today, when England can become the second-most successful team in the national side’s history should they win.