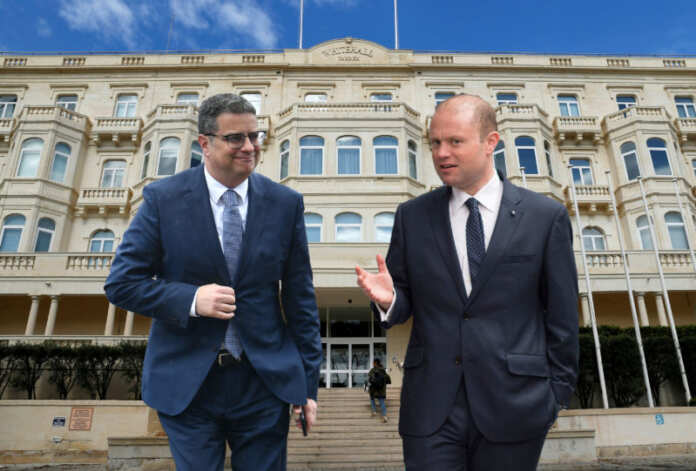 PN Opposition leader Adrian Delia’s lawyers have called the Prime Minister Joseph Muscat to testify in the case where Delia has asked to be given a full copy of the Egrant magisterial inquiry report.

The Court had accepted to hear Delia’s case back in August.

According to the PN, the Attorney General is abusing of his position and prolonging the hearing process unnecessarily. The Party also maintains that he is blatantly favouring  Government and flouting the Constitution by witholding the full Egrant Inquiry report from the Opposition. The PN retians that this is also in breach of EU laws.

Partit Laburista had previously said that the leader of the Opposition himself stated that the Egrant report conclusions were clear and there was nothing that could be changed. Partit Laburista said that Adrian Delia is the one who is prolonging the processes after he asked for an extension of 48 hours to be able to compile a list of witnesses for the case, and should therefore not  point the finger at others.

Adiain Delia will be testifying when the case will reopen on the 5th September at 10am.