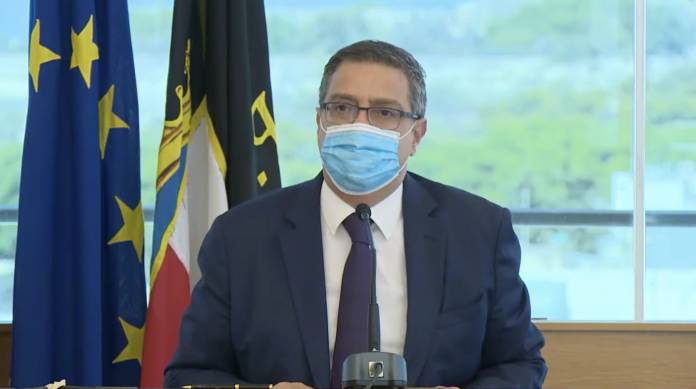 In an interview on the party’s radio station, Net FM, the leader claimed that foreigners typically single men had taken over areas around Malta and Gozo.

Delia maintained that the presence of such groups prevented the community’s development.

Describing such groups, Delia claimed that these would usually consist of individuals living in overcrowded conditions and would come to Malta for a short period of time.

The PN leader accused the government of not having a long-term plan to address the situation and that its behaviour led to a culture where “crime pays”.

Delia contended that the government should draw up regeneration plans for Valletta, Floriana, Ħamrun and Marsa. He added that by transforming such areas, the perspective would change.

The Nationalist leader noted that despite the country had registered a surplus in the recent year, thousands are at risk of poverty.

A survey by NSO
Over 82,000 people in Malta at-risk-of-poverty, according to EU data 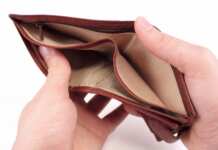 Delia noted that the financial situation of many is expected to worsen due the outbreak of the coronavirus which has caused a public health emergency and has affected the country’s economy.

The Nationalist leader maintained that everyone has a right for a roof over their head, a decent life, and an adequate pension. He observed that despite rents have been impacted by the epidemic, many have lost their jobs and many families are struggling to make ends meet.