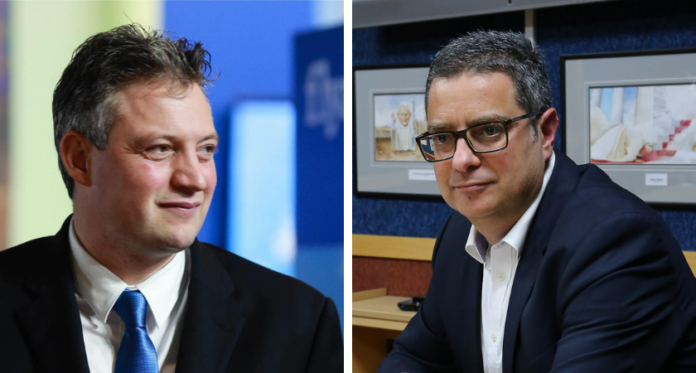 Opposition Leader and Partit Nazzjonalista Leader Adrian Delia said that all contracts which were signed by disgraced former minister Konrad Mizzi should be investigated.

Writing on Facebook, Delia said that the next step is for Prime Minister Robert Abela to remove his predecessor from the government’s parliamentary group, unless he wants to defend him at the expense of Malta’s reputation. Delia reiterated an earlier call made on Tuesday after Mizzi made it public that he refused to resign from the government’s parliamentary group after being asked by Prime Minister Abela to do so.

Prime Minister and Partit Laburista Leader Robert Abela presented a motion in the PL executive for the ejection of Konrad Mizzi from the party’s parliamentary group. In a secret vote, 71 voted in favour, one against and there was one abstention.

The government needs to rescind the contracts of the privatisation deal of the three state hospitals and that with Electrogas, Delia said, adding that each and every contract signed during the time Mizzi was a minister should be investigated.

“The government should ensure that the millions embezzled in the Montenegro scandal are recouped,” Delia said.

Muscat was not present for the parliamentary group meeting held on Tuesday evening. Facing journalists outside the party headquarters, Abela insisted that the question on Muscat’s absence should be directed at the former prime minister himself. Abela said that in Muscat’s case the situation was different when asked if Muscat will also be removed from the parliamentary group.

Abela denied that Muscat was acting as his consultant even though it has been reported that Muscat has attended meetings in Castille. Abela served as a legal consultant to Muscat, when the latter was prime minister.