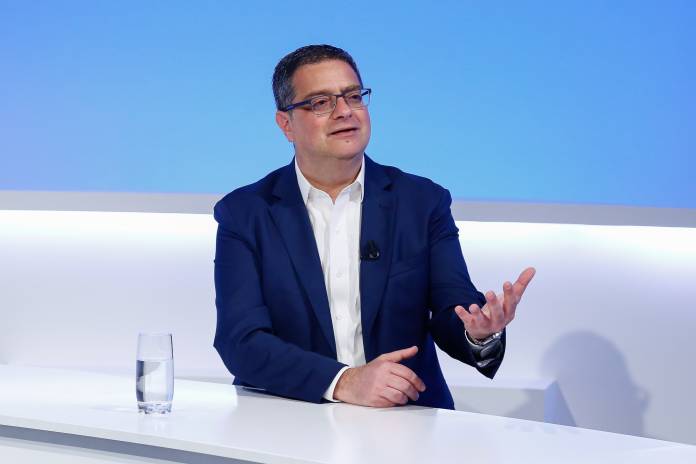 Adrian Delia gave his reaction, on social media, to Abela’s televised message aired on Tuesday evening on TVM to mark his first 100 days as Prime Minister.

The PN leader wrote that the second gift he should give to the people is 100 days free water & electricity bills. Adrian Delia said, “the great Electrogas is making millions, courtesy of your criminal friend Konrad Mizzi.”

A third gift suggested to Prime Minister Robert Abela is to help and assist the 100 thousand employees who do not benefit from the COVID-19 measures.

“You have decided to abandon them during these unprecedented times, albeit flaunting surpluses past in their faces”- wrote Adrian Delia who has also challenged Robert Abela to debate him.

“A 100 days since you promised to debate me and still shy away from staring truth in the eyes” – wrote the Opposition leader.

On Tuesday, late in the evening, Prime Minister Abela, on state television said that his first 100 days in office consisted of long working days aimed at improving the quality of life of the Maltese. He acknowledged that he as well as the cabinet had to confront several challenges.

Watch: We’re passing through a difficult time but we shall emerge stronger – Abela 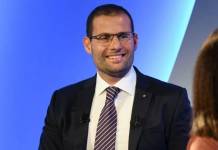