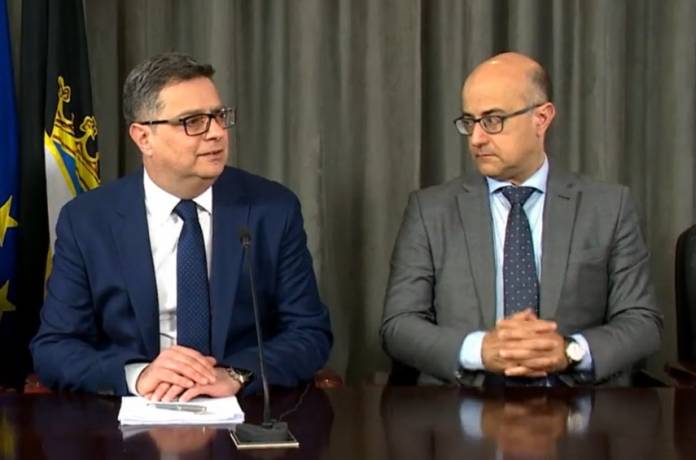 In the judicial protest, Delia alleges that Azzopardi damaged his name when indicating to the public that there are more messages between Delia and Yorgen Fenech.

In a statement, Jason Azzopardi invited Delia to resign if it is revealed in Court that there is evidence that he spoke or met with Yorgen Fenech in 2019. Azzopardi has indicated that there is a forensic trial on Fenech’s mobile phone that shows communication and/or meetings between Delia and Fenech in 2019.

The judicial protest, that was passed to the website Illum.com.mt, it was unfolded that the PN Leader took it against Azzopardi due to spreading “rumours” and “defamation” against him.

The General Council of the Nationalist Party is currently being convened, in which the Councillors will be voting on Adrian Delia’s future as PN Leader. Tonight’s voting will take place between 6.00pm and 8.00pm, and then continue tomorrow between 8.00am and 6.00pm at the PN’s Headquarters, and between 9.00am and 4.00pm at Ta’ Sannat. 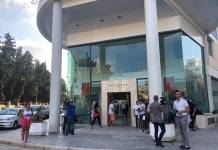