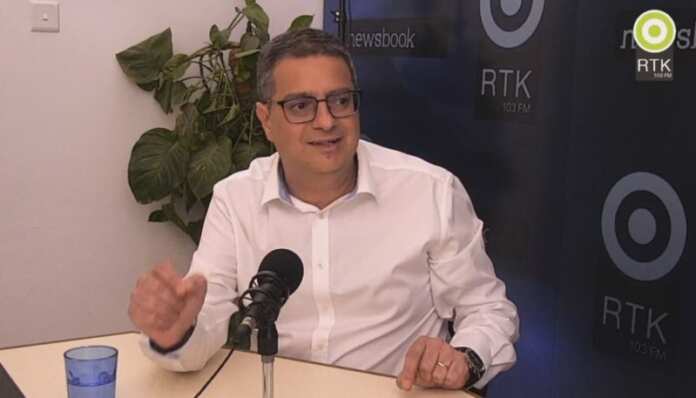 Partit Nazzjonalista and Opposition leader Adrian Delia said the Government is only interested in making people think that everything is working in good order and is studiously oblivious of the real problems. Speaking in his weekly Sunday contribution on the party’s radio station, Delia was highly critical of what he perceived to be Muscat’s indifference to reality.

Delia said that the Government ‘made a mess’ out of the transport arrangements for school children as now those who used to pay for transport have been left without any, even if they are willing to continue paying for it. He also said that Malta is currently the fourth most polluted country in the European Union however the Government is not ready to accept that there is a problem, “let alone discuss the issue and find solutions’.

Delia further stressed that economic figures might be on the up, however the benefits are not reaching the population and for the average Maltese, reality is rather different to the one that the Government is portraying. Adrian Delia also touched on young people in Maltese society and said that the Government just wants to ‘introduce drugs’ whilst the Partit Nazzjonalista would like also to see sports and culture on offer as a fulfilling form of recreation .

Delia also stressed that the Future Leaders initiative has been launched in order to rejuvenate the Partit Nazzjonalista.