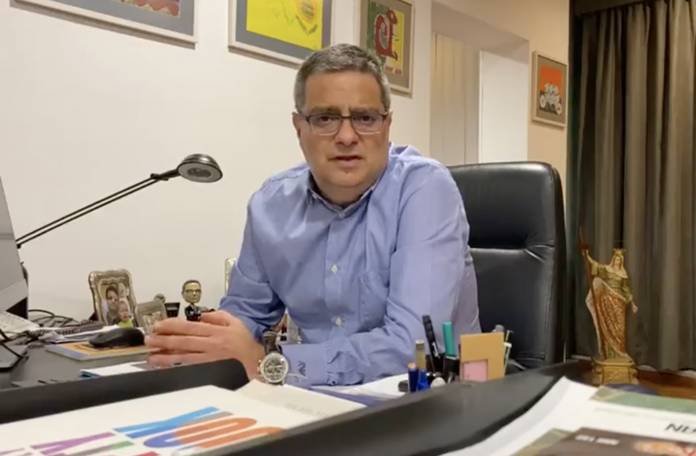 Embattled Nationalist Party leader Adrian Delia was adamant that the due diligence process he will have to face to contest the party’s upcoming leadership race would find no issues in him, insisting that his financial affairs have always been in order.

Delia’s ability to keep up with his financial commitments – or how he is managing to do so – has frequently been a source of speculation. Last year, the Times of Malta had estimated that Delia faces monthly payments of approximately €9,000 whilst his salary as Leader of the Opposition left him with around €2,700 in hand each month.

In a statement on Facebook, Delia acknowledged that in present circumstances, old questions about his finances would be raised, and pledged to continue answering them “as I have always done honestly and clearly.” He stated that he took the unprecedented step of publicising an audit into his financial affairs at the start of his political career, and insisted that the same bar should be used for all.

The PN leader noted that he had served as director for many years, and held positions on regulated companies which had required “thorough due diligence processes which always found me to be of excellent repute to serve and carry high level responsibilities.”

He said that he was presently compiling all the documents required by the PN’s candidates commission, which is responsible for overseeing the due diligence process ahead of the internal leadership election. Delia added that he had personally insisted on a far more rigorous process than previously applied. 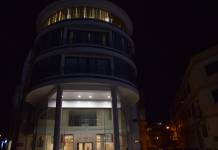 “I trust the judgement of the people who I am sure have the expectation that the same degree of scrutiny is applied across the board,” he concluded.