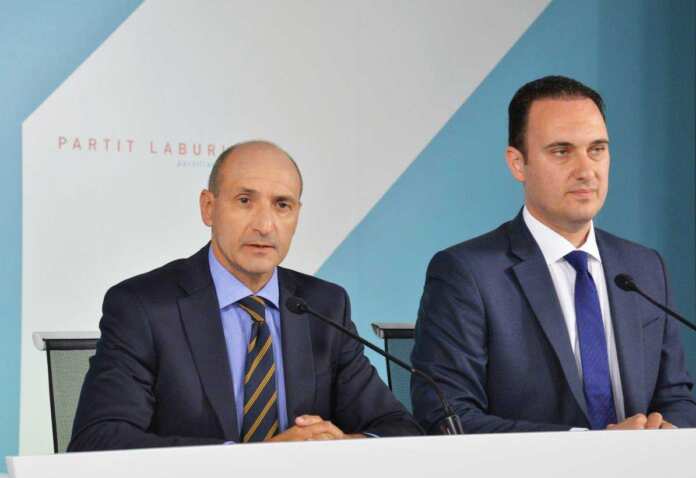 Parliamentary Secretary Clifton Grima said that the Opposition’s head’s plan moving forward did not correspond with what he said last week.

Grima went on to say that Adrian Delia did not convince the rest of the party to agree with him. Instead, he ended up not acting on the plan he had laid out. Delia has not yet provided an explanation for the lack of action on the decision he made last week.