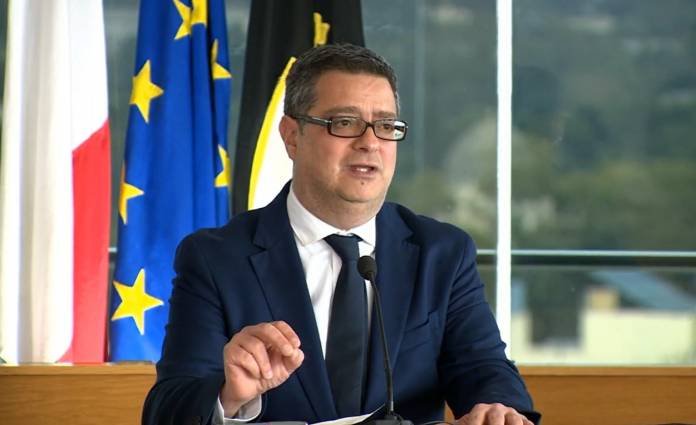 The PN leader challenged Prime Minister Abela in a Facebook post following an interview Abela participated in on Thursday evening on state television.

“After another hour on State TV, which you’ve effortlessly turned into One TV Mark 2, you have left no less than 110,000 Maltese workers and self-employed none the wiser. They were expecting you to spell out financial help to ease their suffering- but you did not” – wrote Adrian Delia.

Delia said that during the interview the nation was expecting the Prime Minister to announce that the deal with Vitals Global Healthcare will be declared null and therefore 3 public hospitals could return to the people. But Abela is failing to do so, said Delia.

And why not we both pledge to return the 100,000,000 Euro guarantee you have given to Steward, to the people, whoever wins the night. We’ll show the people we both love our Malta.

The PN leader said that people were expecting Abela to explain how he shall be repatriating migrants who are not eligible for asylum, to announce a massive reduction in the price of water and electricity bills, after the price of oil hit historic record lows.

Adrian Delia said that instead the Prime Minister lied to the nation. “I have never accused you of being a murderer. However, you most certainly are a serial liar” – wrote Delia in his Facebook post addressed to Prime Minister Robert Abela.