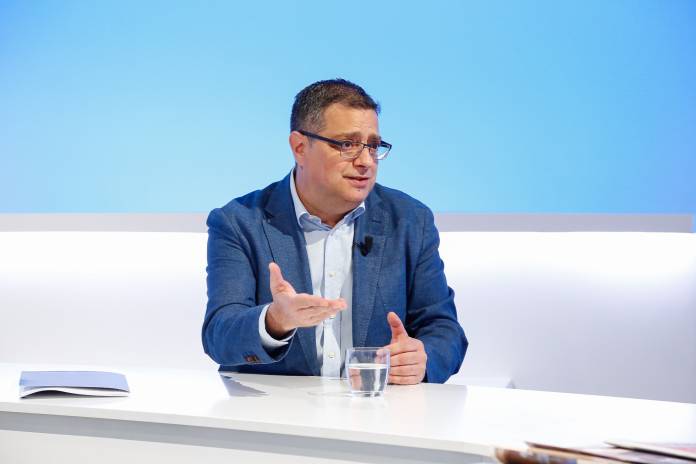 Partit Nazzjonalista leader Adrian Delia has blamed the abysmal performance at the trust ratings on internal woes and infighting.

Speaking during an interview on the party’s media on Sunday morning, the PN leader who has recently lost two confidence votes in a span of a week, maintained that the party has lost the electorate’s support for some years now.

The vote of no confidence came in the wake of WhatsApp exchange between Delia and murder suspect Yorgen Fenech when it was already known that Fenech was the owner of Dubai-based company 17 Black. Delia denied the exchange and asked for investigation on who leaked the messages.

On Sunday, local newspaper MaltaToday published a new survey which shows that Opposition Leader nominee Therese Comodini Cachia’s trust rating when compared to Prime Minister Robert Abela stood at 13.1% while that of Delia stood at 13.2%. Further, if a general election had to be held, the PN would lose by some 80,000 votes as Partit Laburista regains ground.

The embattled PN leader maintained that three years ago when he had contested the leadership election he promised a ‘new way’, arguing that the party belongs to everyone and not just a group of people.

“Some liked it, others didn’t,” he said. Delia vowed that he would continue to be the voice of the workers’ and vulnerable, saying that he would stay on until the party’s paid up members want him there.

He argued that the party needs to be a united front in order to be an effective opposition, stressing that one cannot have individuals harming the party internally.

Delia maintained that those who are obstructing the leadership should step aside and allow the party to function during the radio interview on Sunday morning.

“Why are we surprised at the survey results?”

Speaking about the survey results, Delia said the party could not gain ground with the infighting.

He said that the party could no longer focus on just one issue. He stressed on the need to have party unity saying that it was useless to take up legal battles if the focus was about internal issues.

Delia noted how Partit Nazzjonalista was engulfed in its own problems at the same time the damning NAO report was published.