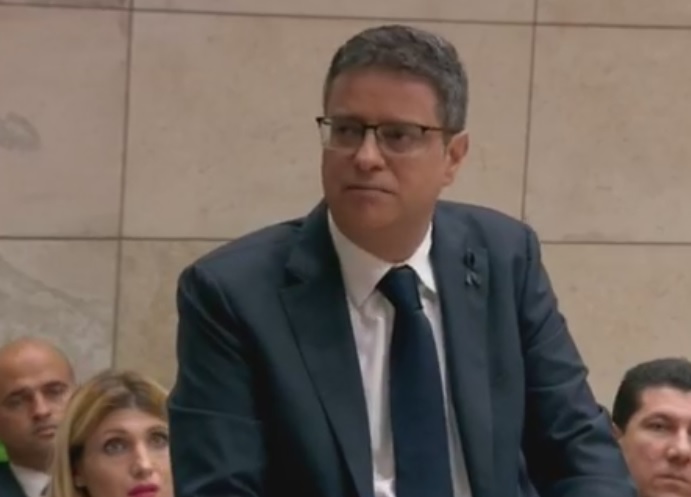 At the end of Monday’s parliamentary session, Partit Nazzjonalista and Opposition leader Adrian Delia asked the Speaker Anġlu Farrugia to start the necessary investigations to verify that he had replied to every question and had provided all the information that was being asked of him in his assets’ declaration.

Delia said that he was reacting to an article published by a local newspaper which reported that he had failed to declare what he holds in his current and savings accounts and that he has an outstanding loan that amounts to €670,000.

The Times of Malta had quoted Adrian Delia’ spokesperson who said that the PN leader had never said that he did not have any bank account but that the asset declaration form did not request the information.

The Speaker said that he will accept Delia’s request and will investigate the issue.