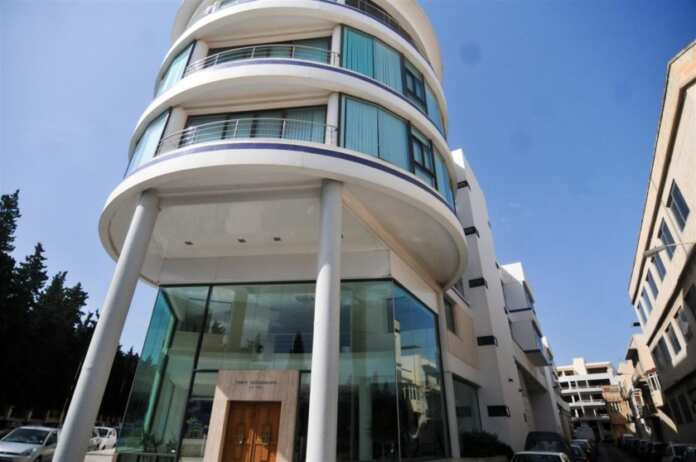 Both Dr Adrian Delia, leader of the Partit Nazzjonalista and former leader Dr Simon Busuttil, have separately published statements, explaining the accord reached between them.

A crisis in the Partit Nazzjonalista developed last Sunday after Delia asked Busuttil to suspend himself from the PN Parliamentary Group.

In his statement, Delia stated that there is no intention of initiating internal procedures against Dr Busuttil in the context of the publication of the Egrant report. According to the statement, this will be confirmed by the Administrative Council of the Partit Nazzjonalista.

Delia also called attention to the fact that there are other inquiries pending, which raise serious questions about the conduct of leading figures in government such as Minister Konrad Mizzi and OPM Chief of Staff Keith Schembri.

In his statement, which was also issued by the Partit Nazzjonalista, Dr Busuttil welcomed Delia’s comments. He stressed that the Opposition must be united against its only true political adversary, the government presently in power.

The statements published by both indicate that they have buried the hatchet.

In the meantime, the Labour Party has issued a statement stating that Adrian Delia had given in to the demands of what it called the ‘establishment’ in withdrawing his request for Simon Busuttil to resign from the party.

Staff Reporter   August 5, 2020
Paola BC secured the 'Mixed Teams League – Powered by VICTOR' trophy for the fifth consecutive year and the thirteenth time in their club history.

Coryse Borg   August 7, 2020
The organisers of the annual Joseph Calleja concert, NNG Promotions have announced that this year's event will take on a different format.