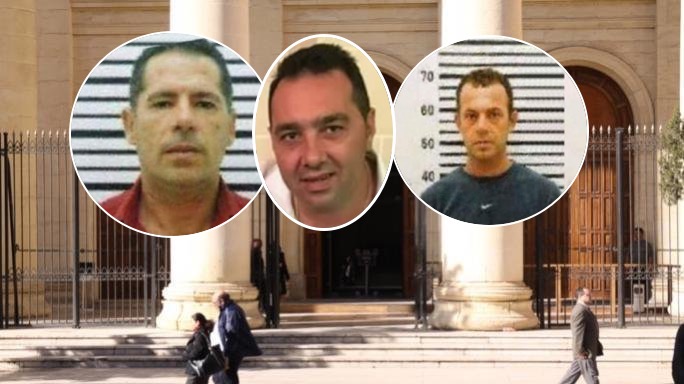 Brothers Alfred and George Degiorgio who are the suspected executioners of Daphne Caruana Galizia are challenging the validity of the presidential pardon given to suspected middleman Melvin Theuma.

The two brothers filed a judicial protest against Prime Minister, President George Vella, the Police Commissioner, the Attorney General and Theuma himself, claiming that the pardon was granted under false factual presuppositions and upon the recommendation of the Prime Minister who had “a serious conflict of interest”.

Lawyer William Cuschieri who is appearing for the Degiorgios, pointed out that Muscat announced an unprecedented move saying that he was signing a letter assuring the alleged middleman that he would recommend a pardon as long as Theuma disclosed full information on the assassination.

Vincent Muscat who stands accused of the murder had dropped Theuma’s name in April 2018. Cuschieri said that the information Theuma has is not new since Yorgen Fenech had been identified months ago and was placed under surveillance.

The Degiorgio brothers had already tried preventing Theuma from taking the witness stand, however, this was postponed. 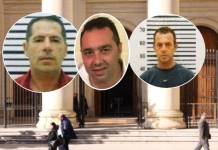