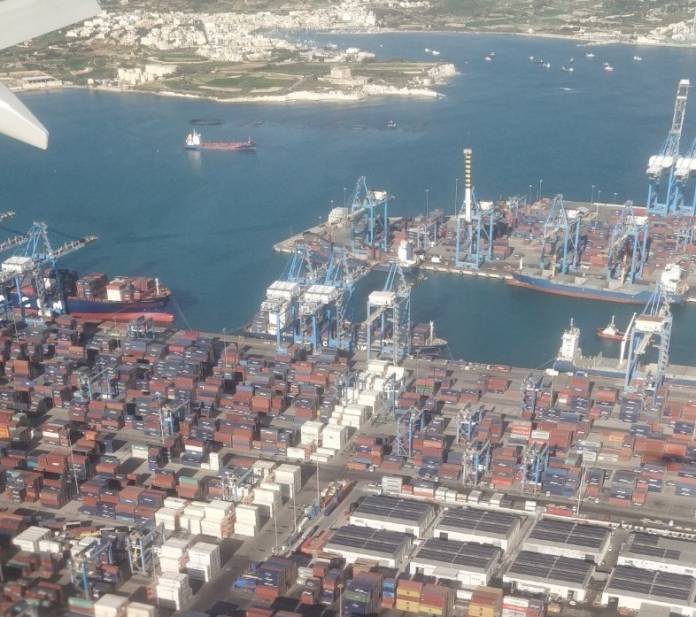 Provisional figures for registered trade in Malta recorded a trade deficit of €131.8 million during September 2020, compared to a deficit of €323.1 million in the corresponding month of 2019. These figures were published by the National Statistics Office, NSO, on Monday.

Both imports and exports registered decreases of €262.1 million and €70.7 million respectively when compared to the same month last year. The major decreases in the value of imports were recorded for machinery and transport equipment (€124.4 million) and mineral fuels, lubricants and related materials (€96.6 million).

On the exports side, the main decrease was registered in mineral fuels, lubricants and related materials (€50.1 million).

Data shows that during the first nine months of this year, the trade deficit narrowed by €1,311.9 million when compared to the corresponding period of 2019, reaching €1,880.1 million. Both imports and exports decreased by €1,717.9 million and €406.1 million respectively.

Statistics also show that imports from the European Union reached €2,101.0 million, or 51.3% of total imports. There was a decrease of €400.4 million in imports from euro area countries when compared to the same period in 2019. Main increases and decreases in imports were registered from Canada (€123.0 million) and the United Kingdom (€970.5 million) respectively.

With respect to exports, the main increase was directed to India (€2.2 million), whereas Italy registered the highest decrease (€136.8 million).

Homeownership increases by 26.5% over the past seven years