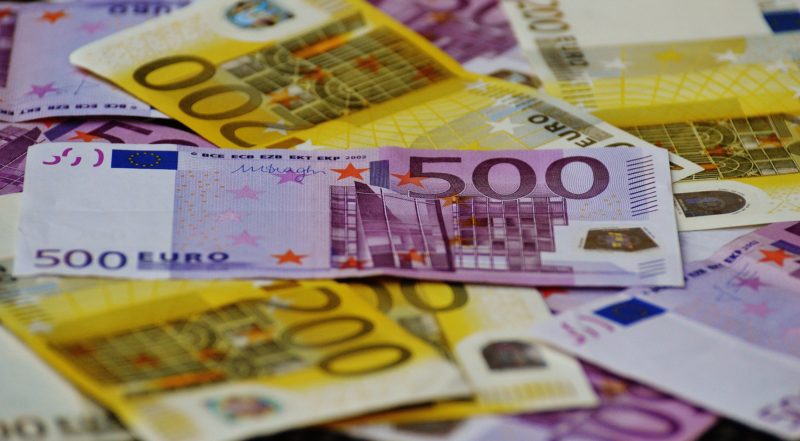 Statistics from the National Statistics Office (NSO) have revealed that there was a decrease of €17.8 million in General Government debt last year. This amounted to €5,664.7 million. National debt is also understood to have decreased for the second consecutive year.

The figures also report that government debt accounted for almost half of (46%) Malta’s GDP. This falls below the required European Union Debt to GDP ratio (according to the Maastricht Criteria), which is set at 60%.

In 2018, the Financial Corporations sector held the biggest share of debt with 61.6%, followed by Households and Non-Profit Institutions Serving Households (NPISH) with 24.1%. The share of non-residents was 13.0%, an increase of 4.1 percentage points over the debt held in 2015. 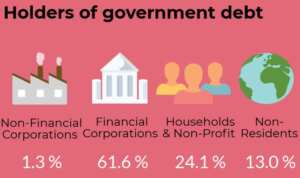 For 2018 the market value of the total General Government debt is estimated at €6,567.2 million compared to the nominal value of €5,664.7 million, outlined above. Due to the positive performance of the debt securities in the local financial market, the market debt decreased by €116.6 million over 2017, as compared to a decrease of €17.8 million in nominal debt.

Malta ranks 10th lowest in the debt to GDP ratio in the European Union, with Estonia having the lowest percentage (8.1%), and Greece suffering from the highest (181.1%).

Amy Borg   September 30, 2020
The man had other underlying health conditions.