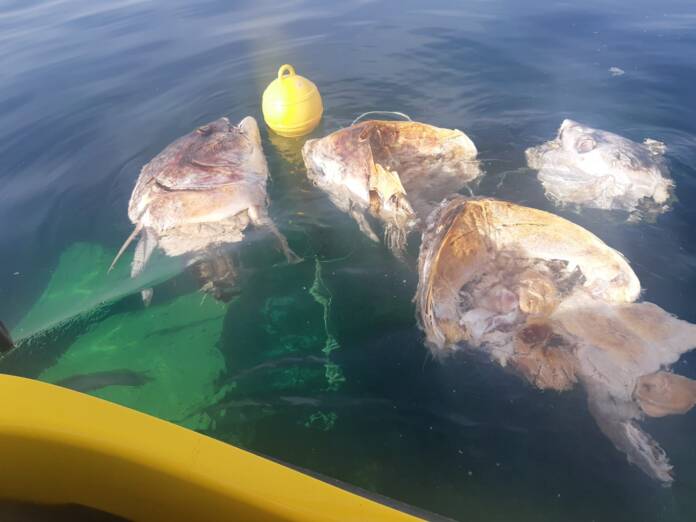 The Federation of Maltese Aquaculture Producers (FMAP) is categorically denying that the tuna heads that have appeared floating off St. Thomas Bay on Monday are connected with the fish farms and their activities.

In a press release, the federation said that it is informed that the heads were attached to a buoy and in an advanced state of decomposition.

The FMAP also stated that on Monday, they have written to the acting director at the Department for Fisheries and Aquaculture asking to investigate the issue as there are enough reasons to believe that the tuna heads are a result of some sort of illegal activity related either to the poaching of tuna from the aquaculture cages or illegal fishing in the vicinity. It is also urging the department to use all possible measures to ensure and enforce the prohibition of commercialisation of illegally caught fish.

The FMAP also added that the fish from aquaculture cages has to be killed in front of an official from the Department as well as international observers regulated by the International Commission for the Conservation of Atlantic Tunas (ICCAT).