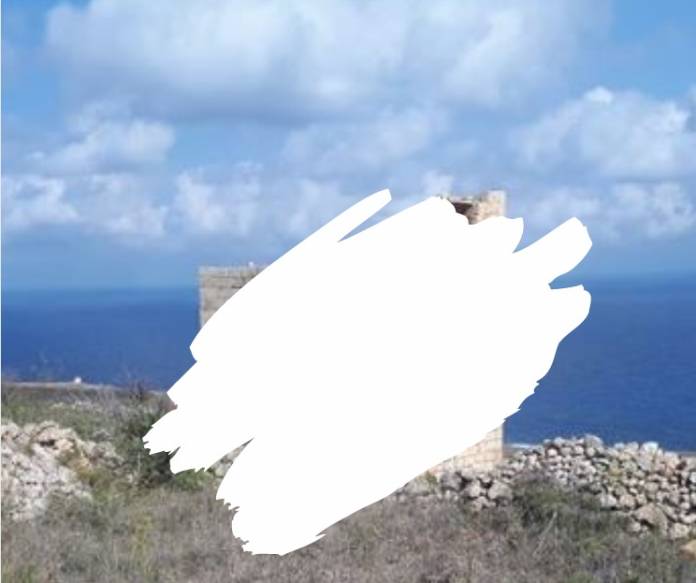 The Church environment commission Kummissjoni Interdjoċesana Ambjent (KA) said that environmental decisions seem to be taken in favour of those who wish to rake in wealth at the expense of communities.

Referring to the recent parliamentary agreement over the climate crisis followed by the Planning decision to approve a villa in ODZ in Qala, the KA said that environmental decisions seem to be tangoing “one step forward and a leap backwards”. Such a decision said that KA showed great insensitivity both to the natural environment as well as to the communities’ peace of mind. This was aggravated by the fact that the decision seems to have been taken on the wrong premise, said KA. These decisions said the KA are aimed at helping the rich get richer at the public expense.

“Responsibility falls flatly on the shoulders of the Planning Authority, Government who makes the policies and Parliament who approves them and safeguards the environment. The ball is in their court” said the KA.

Qala: Ruins on untouched land to be turned into a villa

The KA said that finally, having recognised the climate crisis, Parliament is now in a position to do something tangible about it. It said that Malta must be seen to be doing its bit to help safeguard humankind’s common home. “It is not enough that this climate crisis is minuted in the annals of the House of Representatives”, said the KA, “but it needs to be seen to that effective and immediate action is taken for the good of future generations”. The KA urged all MPs to see that in both the issue of the climate crisis, as well as Land Use Planning ‘scandalous’ decisions like the one taken in the Qala application, are avoided.

KA reiterated its request to have the Rural Policy and Design Guidance overhauled given that the Qala application was approved on the basis of that document which “has caused and is still causing havoc in the Maltese countryside”. The delay in the overhaul said the KA can only benefit those who stand to profit from such policies to the detriment of any form of environmental protection.