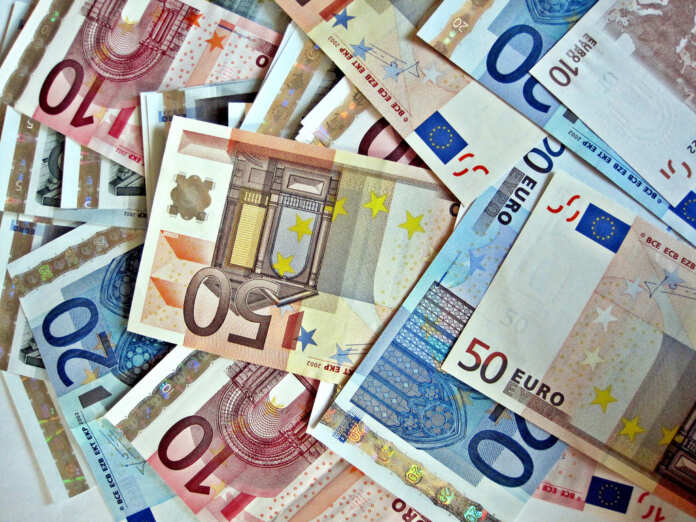 According to the National Statistics Office (NSO), the total recurrent revenue between January and July increased by €97.5 million. The NSO also reported that the total expenditure went up by €109.7 million.

The expenditure increased due to contributions to Government Entities, programmes and initiatives, road construction and improvements and investment incentives, among others. While the Government’s revenue mainly increased due to income tax and Value Added Tax (VAT).