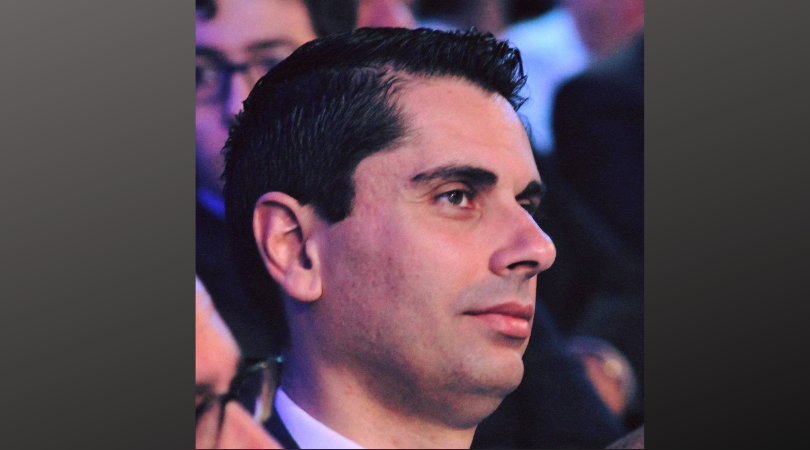 Jean Pierre Debono is eyeing the Parliamentary seat vacated Tuesday by David Stellini. The Leader of the Partit Nazzjonalista Adrian Delia said that Debono already expressed his wish to be co-opted to Parliament instead of the former Gozitan MP.

While being interviewed on the TVM discussion programme Dissett, Delia said that he welcomed the enthusiasm of Debono. Delia added that he told Debono that if he is co-opted to Parliament he has to resign from his post as Chief Political Advisor as it is not in the interest of the PN that an MP holds that position.

Debono was elected to Parliament for the first time in the general elections of 2017. However he resigned his seat so that Delia could be co-opted to Parliament as Leader of the Opposition.

According to Stellini’s resignation letter he quit his seat as politics is no longer benefitting the country.