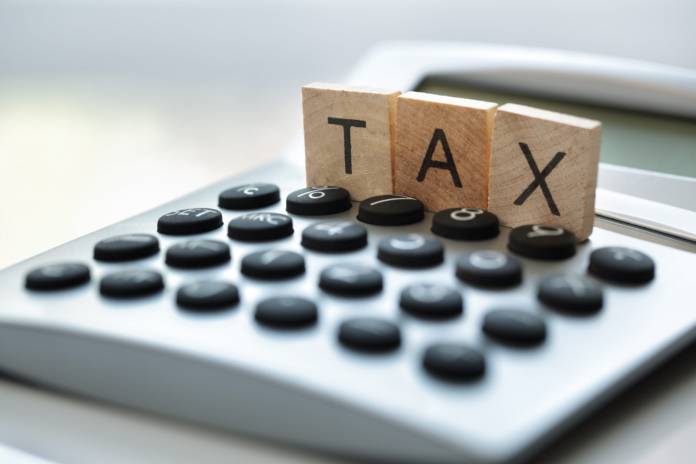 The Prime Minister’s backtracking on the 6/7 tax rebate regime reveals an error of judgement in opening a can of worms in the wrong forum.

The said regime was designed to attract foreign companies with an export orientation: gaming, financial services and the like. It was never intended to lead to the distortion of competition between two pizzerias on the same street, with the foreign-owned affording a cheaper menu thanks to the rebate.

The matter does, in my view, require expedient debate in the house of representatives assisted by sound expert advice given the highly delicate balance to be struck for such a system (and amendments thereto) not to contravene non-discrimination and free movement rules.

If we want politics to inspire more public trust, we should allow our institutions to rise up to their potential. In this case, a solutions-oriented discussion in the relevant parliamentary committee would be more fruitful than partial declarations on Xarabank!

Gafà hits back: “Have you heard of Operation Sophia?” after Cassola asks ICC for...

Monique Agius   February 24, 2020
Former OPM official and Partit Laburista activist Neville Gafà has hit back at independent candidate Arnold Cassola after the latter has filed complaint before the International Criminal Court to investigate Neville Gafà's role in the possible refoulement of people fleeing war in Libya.