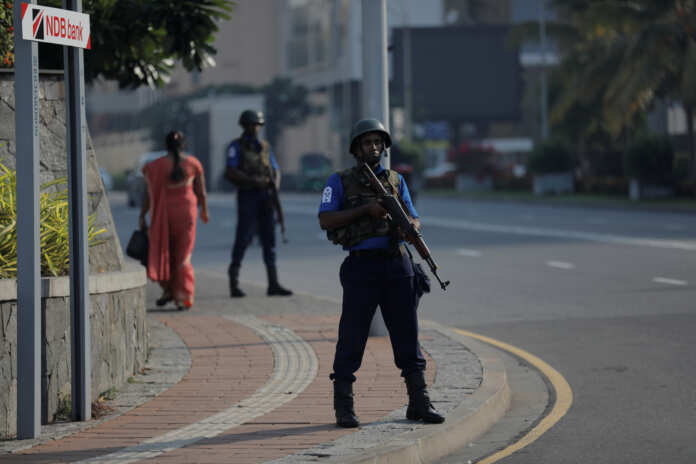 The death toll from the Easter Sunday suicide bombing attacks on churches and hotels in Sri Lanka rose to 359, police said on Wednesday without providing any further details.

Police spokesman Ruwan Gunasekera released the toll but did not give a breakdown of casualties from the three churches and four hotels hit by suicide bombers. The toll had been put at 321 on Tuesday, with about 500 people also wounded.