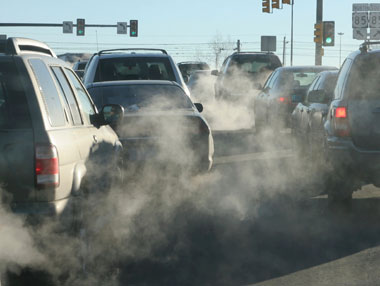 The Ministry for the Environment said that the deadline for the importation of new petrol and diesel powered cars into Malta will be announced during the first months of 2020.

In a press release, the Ministry also said that Minister José Herrera has appointed Partit Laburista (PL) member of the European Parliament (MEP) Miriam Dalli to lead the transition commission towards non-polluting cars.

The Environment Ministry added that this does not mean that every petrol and diesel powered car will be scrapped. According to the ministry, non-polluting car prices will see a drastic reduction in the coming years.

PL MEP Miriam Dalli said that the commission with provide a framework for the procedures required to introduce non-polluting vehicles and consider the social, economic, environmental and infrastructural aspects of such a change.

Amy Borg   February 23, 2020
The door of a dentist’s clinic was set on fire on Saturday evening, Police confirmed to Newsbook.com.mt. The clinic, My Smile Dental Care Centre, is situated in Triq il-Ġdida, Luqa.

Want to be a future leader? The JCI Malta national debating competition is for...

Coryse Borg   February 25, 2020
JCI Malta is once again organising its annual national debating competition on the 4th April 2020 at Fort St Elmo; however, whereas it was previously only open to University students, this year anyone between the ages of 18 to 40 can participate.

Coryse Borg   February 25, 2020
The gaze can grasp what is in front of us but it cannot hold the truth forever. The works being presented by artist Clint Scerri Harkins in this exhibition are some of the intimate moments which the artist captured through the lens, confronting the feeling and reality of being one with beauty.