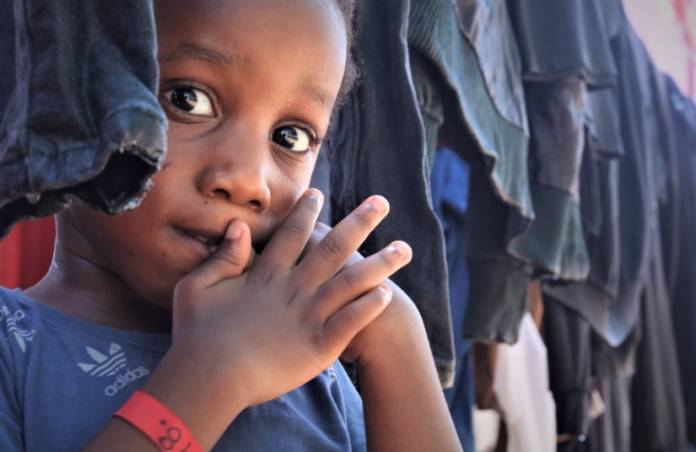 The Pasquetta Tragedy seems set to take another turn as relatives of the migrants who died in the fatal crossing between Malta and Libya in the days during and immediately following Easter weekend are set to seek justice. This was reported by investigative journalist Nello Scavo on the catholic portal L’AVVENIRE and independently confirmed by Newsbook.com.mt.

Scavo reported that the relatives of the dead have already contacted lawyers, raising the accusation that 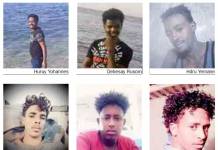 L’AVVENIRE reported also that replies to its questions to the Maltese government have not been forthcoming in spite of them having been promised. Scavo wrote that the questions were sent over 2 weeks ago and on Monday, a source in the diplomatic corps said that there will be a letter which will ‘clarify 100%’ what happened in the seas around Eastertide. He said that unfortunately, this did not materialise.

Watch: “Malta was engaged in 5 search and rescue operations over Easter”

Scavo pointed out what he saw as a discrepancy in the comments given by Prime Minister Robert Abela following his court deposition on Monday. Scavo elicited two reported phrases attributed to the Prime Minister: “The vessel is under a Libyan flag so it made port in its country” and “[Neville] Gafá was involved because of his Libyan contacts”. Scavo said that legal circles have expressed some perplexity as to why a vessel flying a Libyan flag would need the help of a negotiator to go back to its own port.