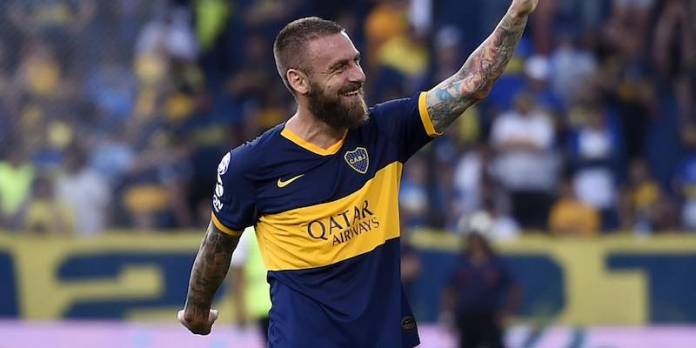 AS Roma legend Daniele De Rossi has decided to hang up his boots at the age of 36. The midfielder, who was also deployed as a centre back throughout his career, spent 18 years with boyhood club Roma before joining Boca Juniors in July 2019. Although he scored on his debut for the Argentine club, a number of injuries limited De Rossi to only 7 appearances.

The 2006 World Cup winner managed 616 appearances for Roma and won back-to-back Coppa Italia trophies in 2007 and 2008. Nicknamed “Capitan Futuro” for his leadership and dedication on the pitch, De Rossi could now return to Rome in a new role.

Argentina’s Peronists sweep back into power as Macri ousted